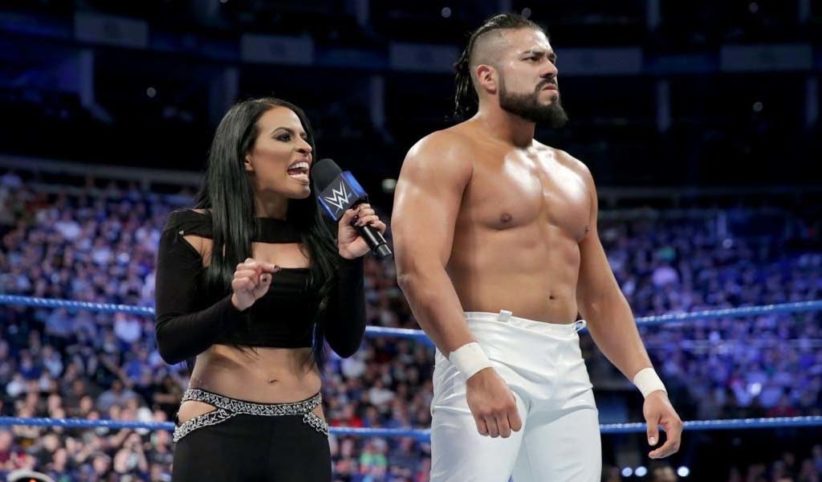 The reigning United States champion Andrade was not cleared to compete at WrestleMania due to an injury he suffered this past Monday on Raw according to PWInsider.com.

Andrade was supposed to tag team with Angel Garza to take on The Street Profits for the Raw Tag Team titles. The match will still take place though and Garza will be teaming up with another WWE Superstar on the pay-per-view.

The picture will be clearer on Monday when WWE explains the situation on Raw. Andrade is the third WWE Superstar known so far to be pulled from the WrestleMania card after Roman Reigns requested not to work due to his health and Dana Brooke was also taken out due to illness.

Road to WrestleMania continues on taped Smackdown tonight on FOX

Additional changes made to the WrestleMania 36 card