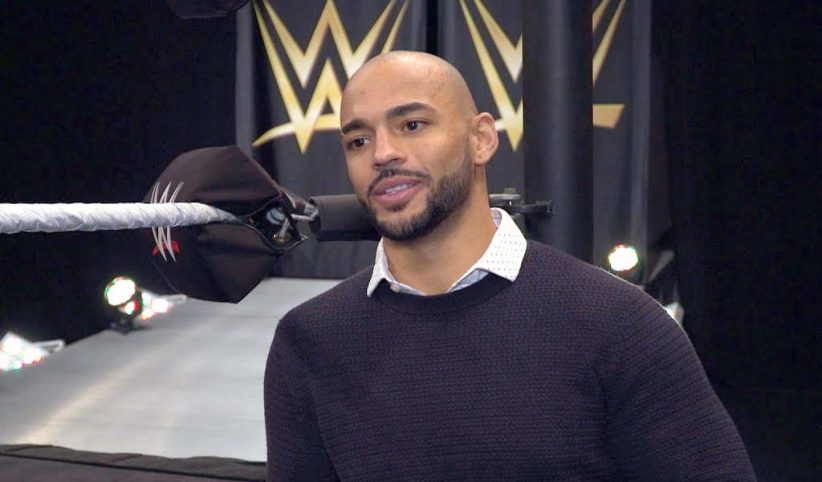 One of NXT’s newest signees, Ricochet, made his NXT television debut at last night’s NXT tapings at Center Stage in Atlanta.

The popular high-flying Superstar signed with WWE at the beginning of last month and reported to the WWE Performance Center with other individuals such as Candice LaRae, Kacy Catanzaro, the War Machine tag team, and others. He was the only one to make his debut from the latest class of arrivals.

Ricochet easily got one of the biggest pops of the night from the sold-out NXT crowd.

Triple H posted a photo from backstage at the tapings showing Ricochet and writing, “I’ll just leave this here…… Feel free to discuss.”