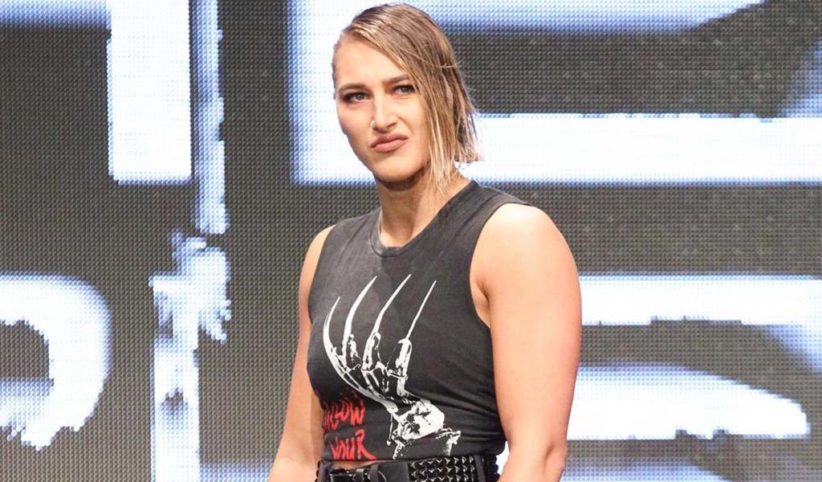 Making her first appearance since losing the NXT Women’s title at WrestleMania, Rhea Ripley made her presence felt on NXT last night as she came after Charlotte Flair following her match against Io Shirai.

Flair got disqualified for using a kendo stick on Shirai and Ripley came for the save after Flair continued her attack. Shirai did not appreciate Ripley’s assist though and shouted at her as she tried to walk to the back. Ripley repeatedly told her to “shut up.”

In a backstage segment later, the two came to blows and had to be separated by NXT officials which suggests that Shirai and Ripley will be the way forward for now, possibly in a three way with Flair.

There were rumors last month that Ripley had to go back to Australia after her work visa expired but Ripley quickly shot down the rumor with a post on Instagram.

Steps on how to clean your gym mat