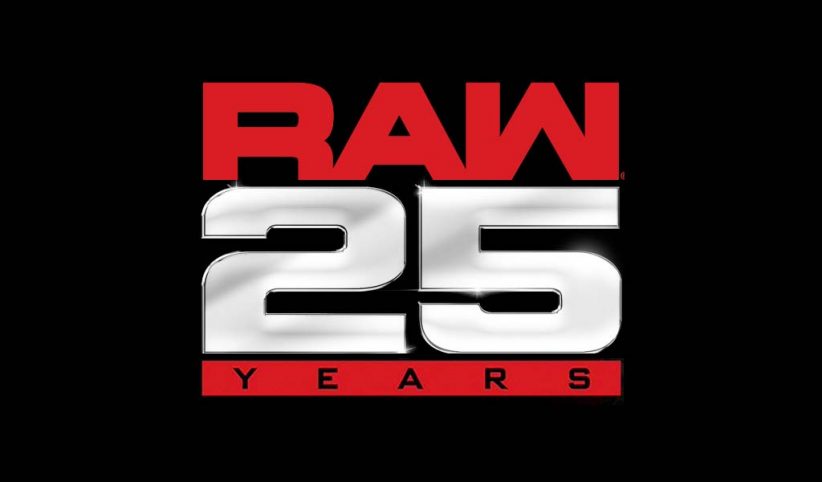 WWE will have a one hour live pre-show for the Raw 25 episode which will air on the WWE Network, WWE.COM, the WWE app, YouTube, Facebook, and Twitter.

The show will be hosted by Renee Young along with Peter Rosenberg, Sam Roberts, and David Otunga and will broadcast from the Barclays Center in Brooklyn with live cut-ins from Jim Ross and Jerry Lawler at the Manhattan Center in New York.

In total there will be over four hours of live television to celebrate the 25th anniversary of Monday Night Raw. It’s a busy week for the company with NXT Takeover: Philadelphia and the Royal Rumble in the weekend as well.