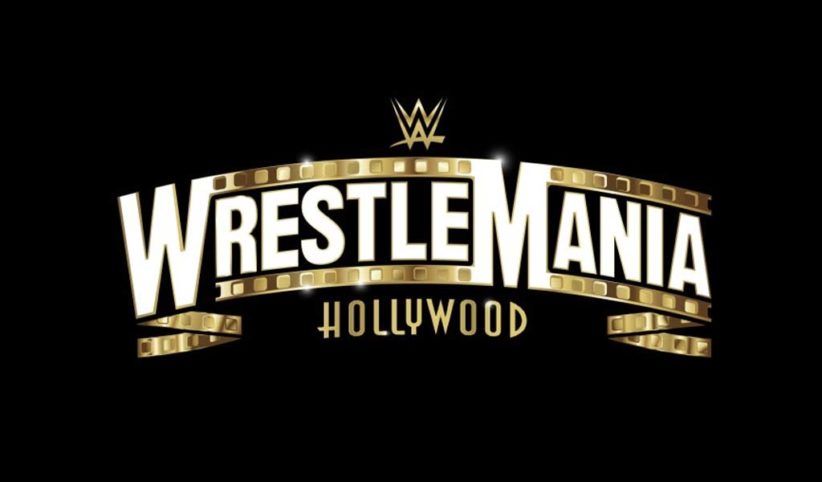 The SoFi Stadium in Los Angeles, the planned host of WrestleMania 37, is now at 97% completion ahead of a Summer opening. Works were delayed a little bit due to the coronavirus pandemic.

The stadium installed the largest video board ever created for sports last week, with over 70,000 square feet of 4K LED screens, with the largest end of the board measuring a whopping four stories tall! 260 speakers with enough wattage power of around 1,500 home theater systems power the audio system of this massive video board.

Next year’s Mania, titled WrestleMania: Hollywood, will be the company’s first return to Los Angeles for their biggest show since WrestleMania 21 where the same tag line of “WrestleMania goes Hollywood” was also used.

But there are still doubts if WrestleMania will actually take place at the SoFi Stadium due to the coronavirus pandemic. Los Angeles mayor Eric Garcetti indicated a while ago that “large gatherings such as concerts and sporting events may not be approved in the city for at least one year.”

One thing is for sure though, if WrestleMania proceeds as planned at the SoFi Stadium, it will surely be a spectacular, showcasing a massive feat of engineering.

We are 97 percent complete! Check out some #BTS info about the completion of our video board. #Samsung | #SoFiStadium pic.twitter.com/SahPGRWFBd

WWE to continue tape at the Performance Center through SummerSlam