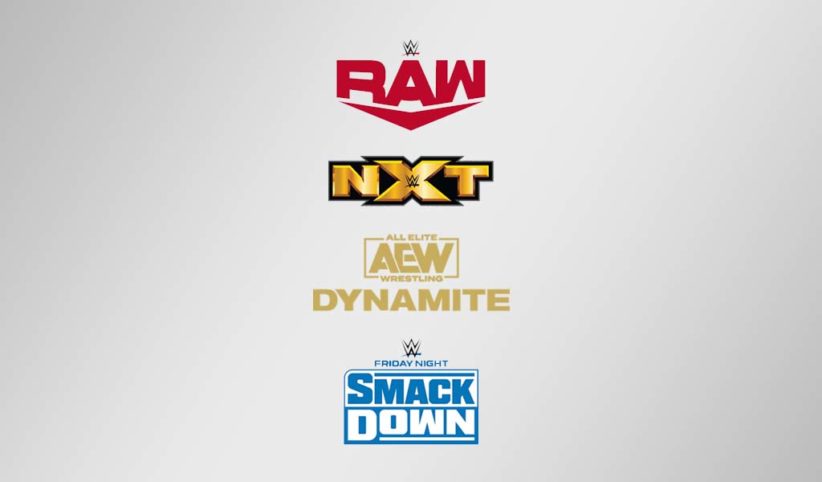 After a combined audience of 8,738,000 viewers last week watching the season premiere of Raw, NXT, the premiere of Dynamite on TNT, and Smackdown’s premiere on FOX, the wrestling audience this week took a combined hit of over a million and a half viewers as none of the four shows managed to retain its audience a week later.

While Smackdown was the biggest loser in terms of audience drop, it was also the winner as the show still had over half a million viewers more than Raw and for the second week in a row, it beat Raw in the ratings, something that never happened until the show moved to FOX.

Taz to provide guest commentary for AEW Dark next week