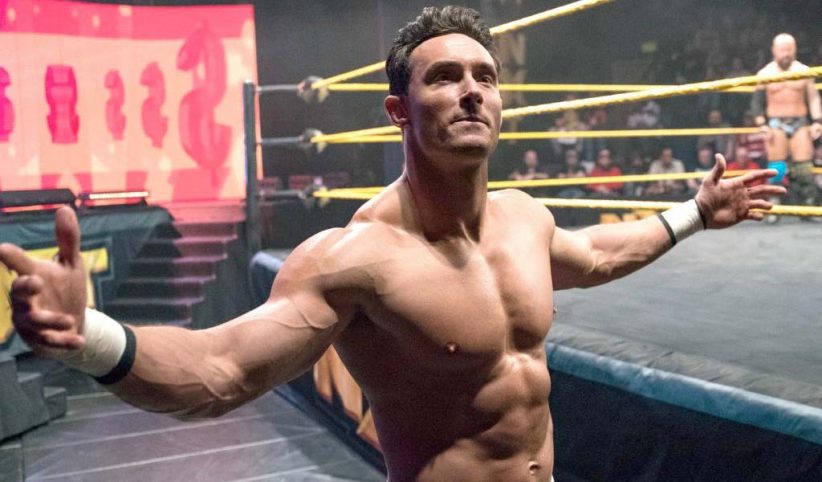 NXT’s Tino Sabbatelli underwent surgery yesterday to repair a torn pec which he suffered in a freak move last week at a non-televised NXT live event.

The injury happened when Velveteen Dream hit a dropkick on Sabbatelli, a move which is performed a lot during matches and very, very rarely leads to serious injuries. But luck was not on Sabbatelli’s side as the force of the dropkick tore his pectoral muscle.

Considering that partial tears or tears within the muscle can be treated without surgery with rest and use of a sling, Sabbatelli must have suffered a complete tear of the tendon and surgery requires at least six months to heal.

The 34-year-old former NFL star has been signed to WWE and NXT since October 2014. Sabbatelli posted a photo on Instagram Stories yesterday in hospital writing this is God’s plan and that he will be back stronger.

All In ticket prices and seating chart published