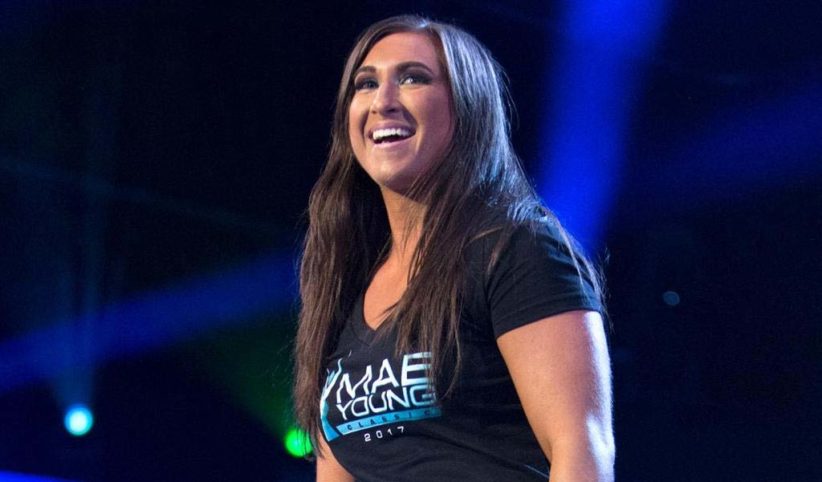 NXT star Rachael Evers tore her ACL at a recent non-televised live event in Florida and is expected to be out of action for up to nine months.

“I have surgery on Tuesday and Wednesday I begin my journey back to my home — the ring,” Evers wrote in a post on Instagram. “As a wise woman once said, ‘I am a goddess, a glorious female warrior.’ So now its time to prove it.”

She added that her heart “broke a little bit” when she found out that she tore her ACL. “Those three letters have caused me to feel so much pain, disappointment and fear,” she said.

Evers, who is 26 years old, is the daughter of WWE Hall of Famer Paul Ellering. She signed with WWE this year and has already competed in two Mae Young Classic tournaments.

It hasn’t been a great week for NXT as Karen Q also broke her leg at a house show over the past few days.