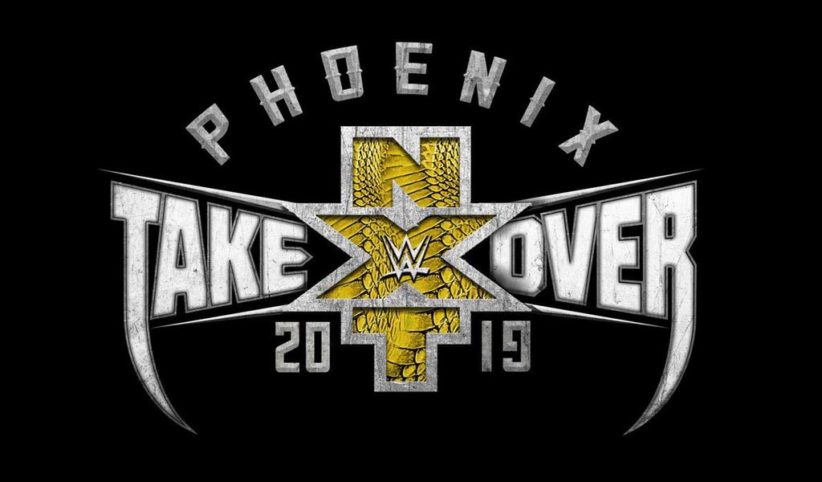 Here are the results from NXT Takeover: Phoenix which took place from the Talking Stick Resort Arena in Phoenix, Arizona.

Before the show went off the air, Johnny Gargano met Ciampa at the top of the stage as the two smiled while standing next to each other holding up their respective titles.

Jake Hager wins in his professional MMA debut at Bellator 214