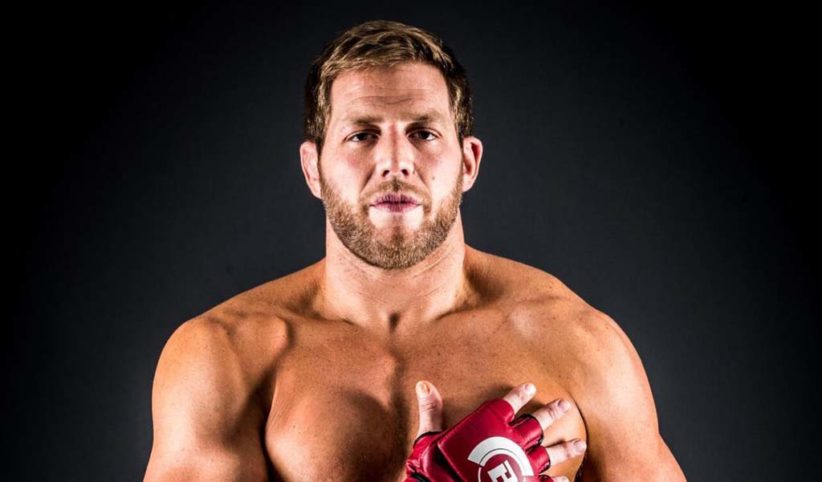 Jake Hager won his MMA debut fight last night at Bellator 214, submitting his opponent J.W. Kiser in the first round.

Hager, formerly known as Jack Swagger, came out with R-Truth who rapped for his entrance theme and used the “We The People” catchphrase throughout. His video on the big screen also included shots from his time in WWE and he was sporting the “We The People” t-shirt as well.

The ending came at 2:09 after Hager controlled Kiser on the ground and then locked a head and arm chokehold to make him tap.

Hager is the latest WWE Superstar to make the transition to mixed martial arts. Several of his former colleagues tweeted their good lucks to Hager last night before the show. You can see his entrance and the ending below.

Jake Hager aka @RealJackSwagger made it look easy in his MMA debut. (via @BellatorMMA) pic.twitter.com/gfGBhk9FQP

And the winners of the 2018 NXT Year-End Awards are…