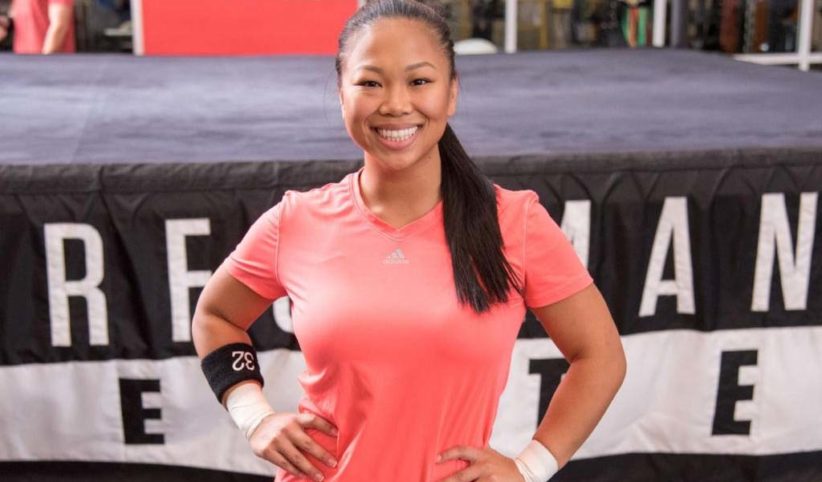 NXT star Karen Q broke her leg at a non-televised NXT live event in Atlanta, Georgia yesterday while wrestling in a tag team match teaming up with Bianca Belair to take on Rhea Ripley and Reina Gonzales.

After the referee made the “X” hand signal to notify backstage of a legit injury, the match was wrapped up quickly and Q was helped to the back by officials.

In a post on her social media, she wrote that will be unable to finish this current NXT road trip because of her broken leg. “I’m so proud of the matches I had this weekend and I’m grateful to have the best family, friends and coworkers! My leg is broken, but I’ll be back! Thanks to all who have reached out and showed me love,” she wrote.

Born and raised in Queens, New York, the former gymnast signed with WWE earlier this year after participating in the second Mae Young Classic tournament last Summer. She previously worked for Ring of Honor and other independent promotions before appearing briefly for Impact Wrestling.