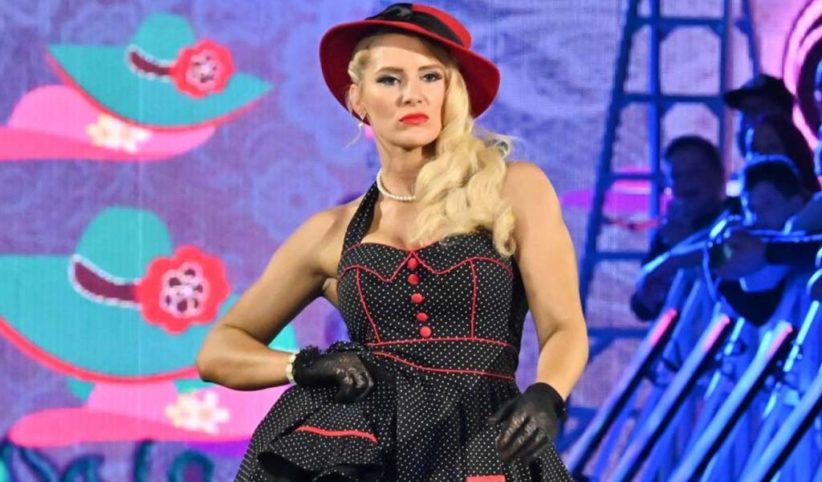 Florida-based CLJNews.com is carrying a story about WWE Superstar Lacey Evans joining Montel Williams on the show Military Makeover to help transform the home of the wife of a fallen military individual.

The subject of the episode will be Cody, whose husband, Sergeant Daniel J. Patron, was killed in Sangin Valley, Afghanistan in 2011. Sergeant Patron earned The Purple Heart and The Bronze Star Medal for his heroic service. Last October, her house was severely impacted by the catastrophic Hurricane Michael.

Evans, a former U.S. Marine herself, helped with the remodeling of the house along with several partners and the community. Filming ended on Saturday, July 20 with the big reveal of the finished home.

This episode will air on Lifetime, August 30 at 7:30AM and can also be viewed on militarymakeover.tv.

Tickets for first AEW on TNT show on sale on Friday, August 2