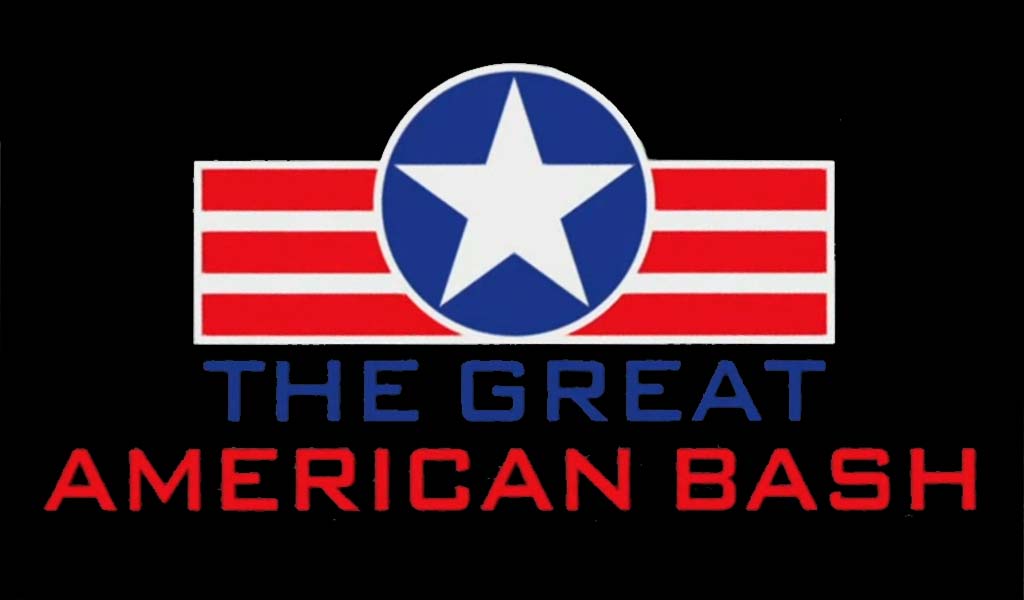 After a good win last week against Dynamite, WWE is looking to keep momentum with the NXT brand this Wednesday as the company announced that night one of The Great American Bash will have limited commercials.

The limited commercials concept is used to keep viewers on the channel, preventing them from switching to another show when they go to adverts. It’s a tactic which has been used already by NXT while Dynamite usually opts for picture-in-picture commercials.

Five matches have been announced already for NXT this Wednesday, headlined by a non-title match between Io Shirai and Sasha Banks.

The Great American Bash name was resurrected to combat Dynamite’s two-night Fyter Fest broadcasts and the name was picked to coincide with America’s Independence Day.