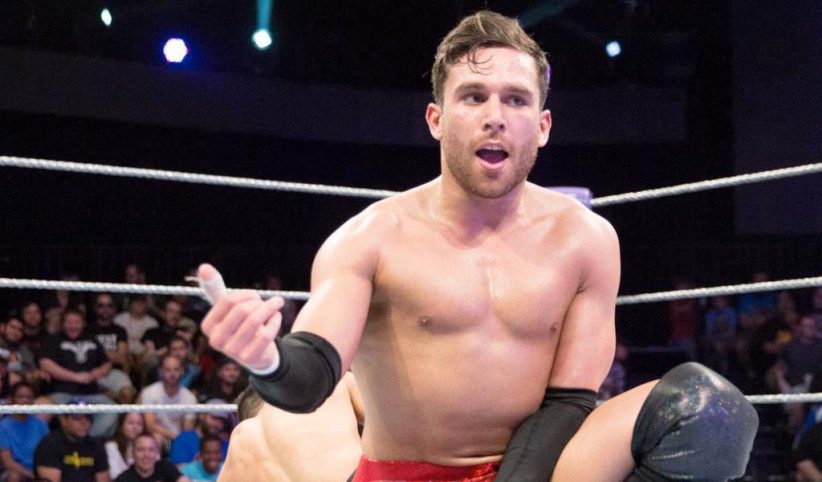 The WWE cruiserweight division took another hit as Noam Dar underwent knee surgery yesterday in Orlando, Florida, and will be out for several months.

Dar injured his knee during the fatal 4-way match on the November 27 edition of Monday Night Raw and re-injured it over the weekend. He underwent an MRI before Raw this week and he was diagnosed with a meniscus tear according to WWE.COM.

There is no time frame yet for his return although such injury usually requires around five to six months. “That would be with me working extensively at the WWE Performance Center, so that will make a huge difference. Staying on top of everything so we can hopefully take that time down a little bit,” Dar said.

Dar joins Rich Swann on the unavailable list after Swann got himself suspended after his arrest last week.

Tribute to the Troops 2017 rating