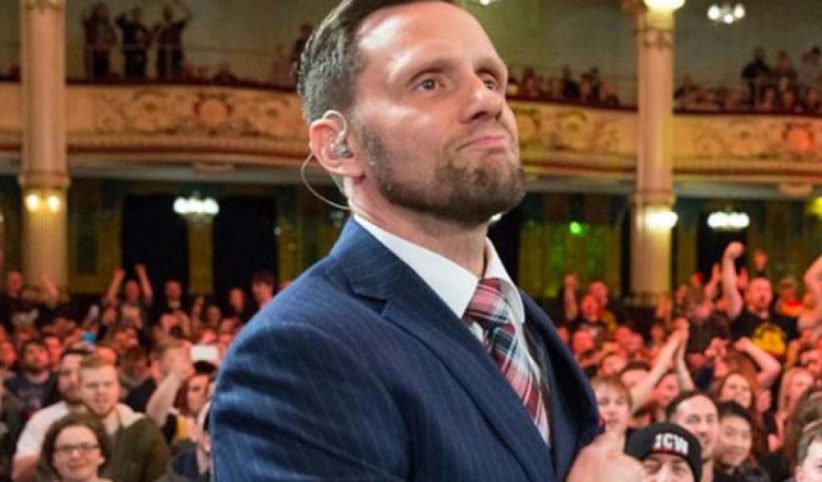 Dave Meltzer of the Wrestling Observer is reporting that WWE announcer Nigel McGuinness was also furloughed by the company last month during the mass layoffs stemming from the COVID-19 pandemic.

The British star had been performing pretty good in his roles on the microphone and helped call some of the most memorable NXT matches over the past few years. McGuinness was brought in to WWE by Michael Cole in 2017.

It’s unclear when those furloughed will be returning to the company, if they return at all. Their work will mostly depend on when WWE will be able to run live events again as the majority of them were producers and some were trainers at the WWE Performance Center.