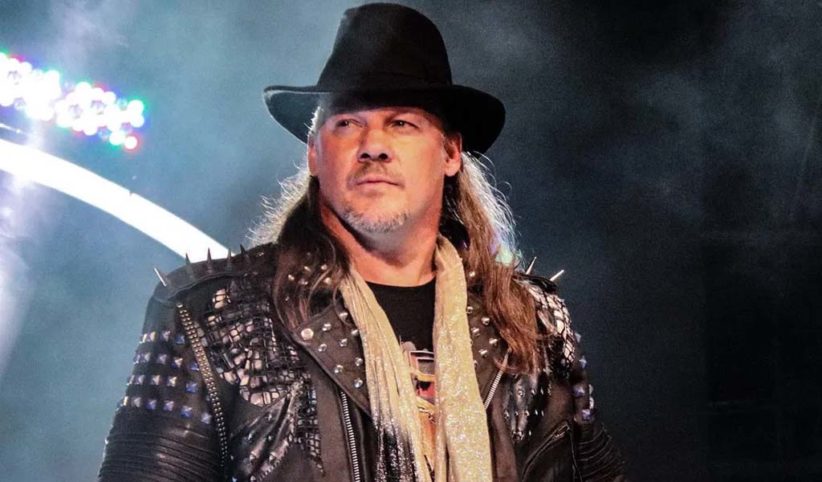 Speaking to ESPN’s Marc Raimondi, Chris Jericho discussed the angle with Mike Tyson from this week’s Dynamite and the extra eyeballs the segment brought with it to their show.

Jericho described Tyson as a “firecracker” and a “loose cannon” as an entertainer and performer and he’s not the guy you just give a script to. “You don’t rehearse something with Mike Tyson. You just go out there. He’s gonna do whatever the f*ck he wants to do no matter what,” Jericho said, adding that even that is alright because he has 30 years of experience being in the ring and can work with people like him.

Dynamite this week was the most watched in a couple of months and that was certainly helped by the addition of Mike Tyson to the show. Jericho said that Tyson draws people that he couldn’t get because no one is as mainstream as Mike Tyson. He called the segment a “home run across the board” for AEW as a company because every major sport website covered Tyson’s segment.

Asked if there will be a match between the two, Jericho said he can do a wrestling, street fight, or boxing match with Tyson. “I’m not Mike Tyson. I’m not 1/1,000th of Mike Tyson, but I’ve been boxing for six years. I know how to box. I could win fights on my own against people of my skill level. So if that’s what he wants to do, that works too,” Jericho said. “Whatever he feels comfortable with, I can make it good. That’s what I do for a living. That’s what I’ve been doing for 30 years.”

Answering a question about criticism of using other well-known athletes to pop a rating, Jericho admitted that they brought in Mike Tyson to expand the AEW brand’s awareness and told ESPN that if there wasn’t Tyson on their show, they wouldn’t be even having this conversation now.

“We were focusing people to know what AEW is, to grow the audience, to grow our fan base. And that’s how you do it,” Jericho concluded.