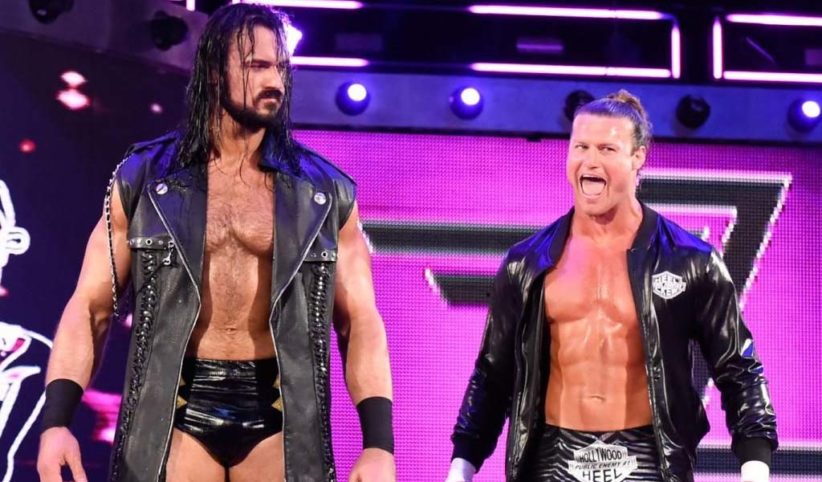 WWE will present its last television broadcast of 2018 tonight with Monday Night Raw from the Little Caesars Arena in Detroit, Michigan. The show, with seven matches, was recorded on Friday night.

Drew McIntyre vs Dolph Ziggler in a steel cage match; A battle royal to determine the #1 contender for the Intercontinental title; The Riott Squad vs Ember Moon, Sasha Banks, and Bayley; Seth Rollins vs Lashley; Jinder Mahal and The Singh Brothers vs Rhyno and Heath Slater in a 3-on-2 handicap match; Dean Ambrose vs the winner of the battle royal for the Intercontinental title; Natalya and Ronda Rousey vs Tamina and Nia Jax.