“Last year’s event was historic, a stamp in time..and when #NXTTakeOver comes Back to Brooklyn..it is S O L D O U T!”

Earlier this week we reported that Ticketmaster.com was out of tickets for the show and the majority of them were snapped during the pre-sale which kicked off on Wednesday. The rest of the remaining tickets went on sale on Saturday morning to the general public.

WWE also put a cute spin to the NXT Takeover: Brooklyn logo, adding a gold chain around the NXT logo with the Roman numbers II in diamonds hanging below. You can check out the new logo below. 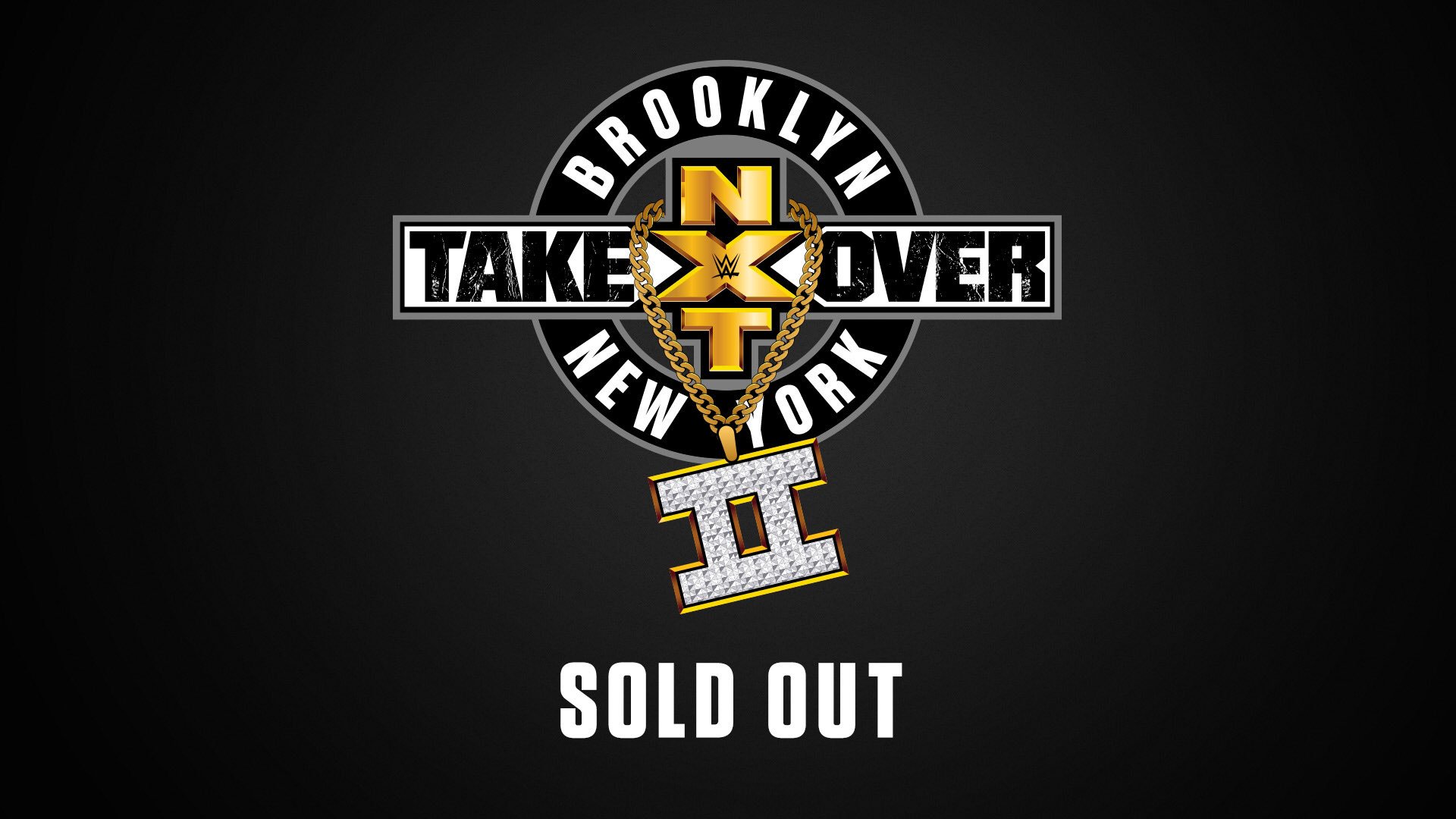 Jordan Devlin moving to NXT 2.0 under a new name

NXT returns to touring with non-televised live events in Florida

Gisele Shaw, currently signed with Impact Wrestling, revealed in an interview with the San Francisco Chronicle that she is...

Last week's Smackdown with Vince McMahon appearing and Roman Reigns defending the title against Riddle had a pretty big...

Apart from Ric Flair's match there have been three matches announced so far as part of the card for...