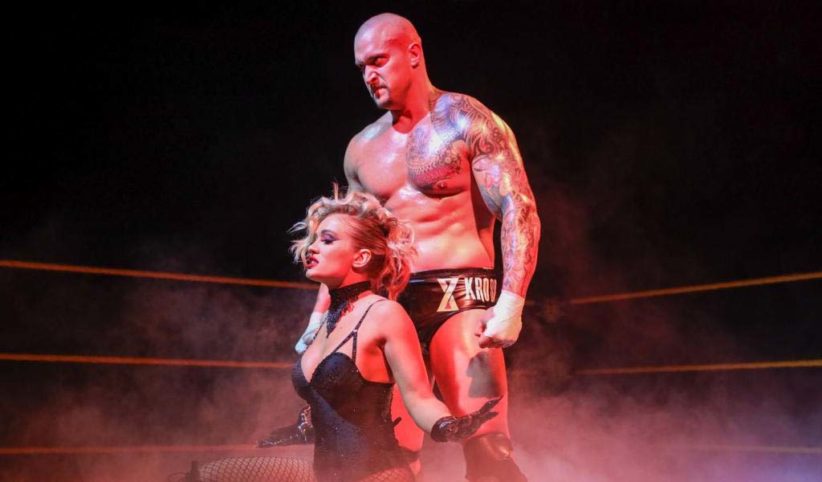 The newly crowned NXT champion Karrion Kross and his significant other Scarlett will be kicking off tonight’s episode of NXT.

Kross, who sustained a separated shoulder on Saturday, had an MRI done on Monday to determine the extent of his injury but no details came out. Will the new champ have to surrender the title or will he power through his injury?

Three matches were also announced, with Rhea Ripley teaming up with NXT Women’s champion Io Shirai to take on Dakota Kai and Raquel Gonzales, Santos Escobar puts his NXT Cruiserweight title on the line against Isiah “Swerve” Scott, and the new number one contenders for the NXT Tag Team titles Breezango get their shot at Imperium.

Also, former NXT champion Tommaso Ciampa returns to NXT after two months out and Wade Barrett joins the show on commentary for one night only!

Meet the newborn sons of Nikki and Brie Bella!

Could WWE stars gain exposure by featuring on slot games?