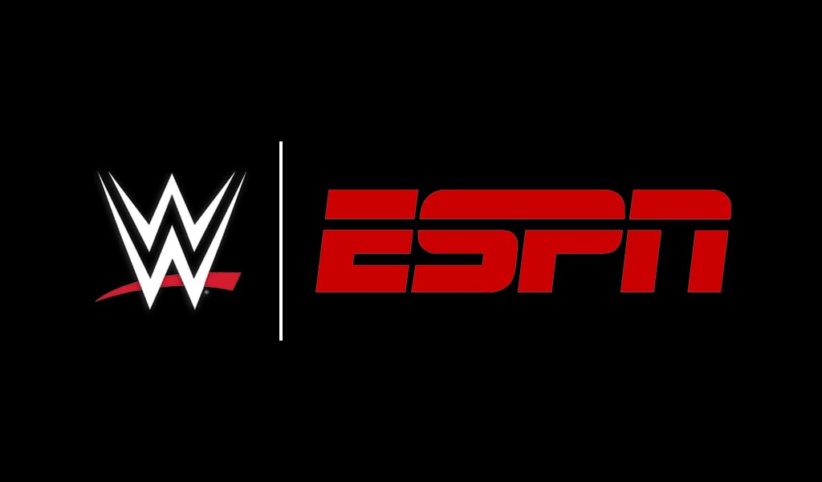 There’s going to be a lot of WWE on ESPN tonight with wrestling taking over the sports network from 4:30PM ET to 11PM ET.

It all starts at 4:30 with WWE: Behind the Curtain, a one-hour presentations from E:60 Pictures. The documentary featured unprecedented, behind-the-scenes access to the making of a WWE Superstar with ESPN cameras filming in places where no other cameras have ever been allowed. WWE Chairman and CEO Vince McMahon and a bunch of WWE Hall of Famers were all interviewed for the documentary which was filmed at the WWE Performance Center in 2014 and 2015.

At 5:30, it’s another ESPN production with the 30 for 30: Nature Boy airing. Originally aired in 2017 with nearly 2 million viewers tuning in, this documentary was shot over two years with ESPN following Ric Flair to tell his life story. It’s an incredible documentary which was received incredible feedback from critics and fans.

And then at 7, ESPN will air WrestleMania 32 in full which was headlined by Roman Reigns taking on Triple H. This WrestleMania holds the record for the largest-ever attended WWE show with over 100,000 fans in attendance.