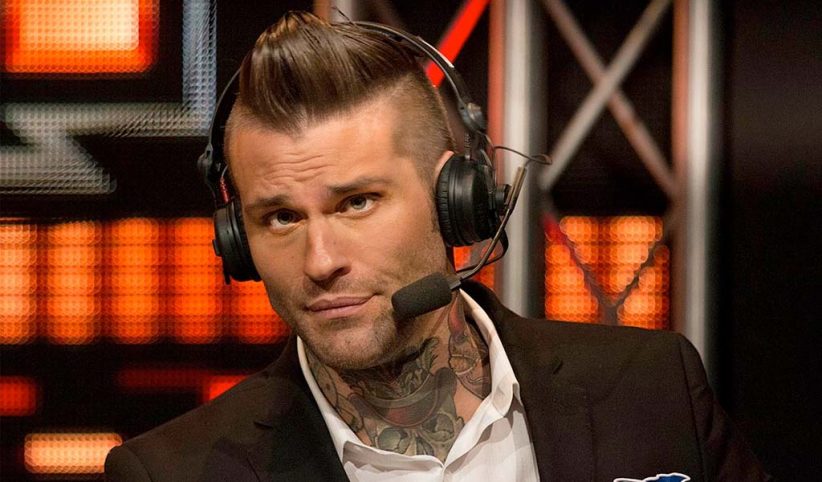 Ryan Satin of ProWrestlingSheet.com is reporting that Corey Graves has been separated from his wife Amy Polinsky for months and the two are close on finalizing their divorce.

According to the report, it has been six months that the couple filed for divorce and for the past two months, Graves has been living in a different home. His soon-to-be ex-wife accused him on social media of sleeping with Carmella but according to sources, the relationship with Carmella began after Graves moved out.

Polinsky eventually deleted the post after Graves told her that WWE is going to sue her unless she takes it down. She even went as far as deleting her Instagram account following a barrage of feedback that came after she accused her husband. Both Graves and Carmella were part of the Elimination Chamber pay-per-view yesterday and it was business as usual for both of them.