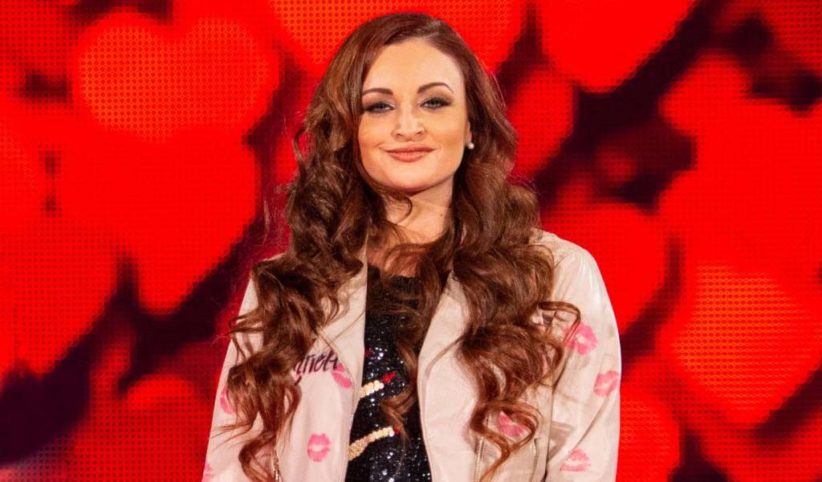 Maria Kanellis, who in an angle on Raw announced that she’s pregnant, is really expecting another child.

Kanellis uploaded a photo of the pregnancy test showing the positive result and the caption, “Tough as a Mother.”

Maria and her husband Mike wrestled Seth Rollins and Becky Lynch on Raw this week but after berating her husband for not doing good, she announced that she was pregnant just before Becky got her hands on her. The crowd did not buy it and chanted “bullsh*t” at her while Lynch left her alone.

The angle continued as Mike asked how could she be pregnant and Maria told her husband she wondered too because he “wasn’t man enough to do it.”

This is the second child of the couple after she gave birth to a daughter in April of last year.

Tough as a Mother.