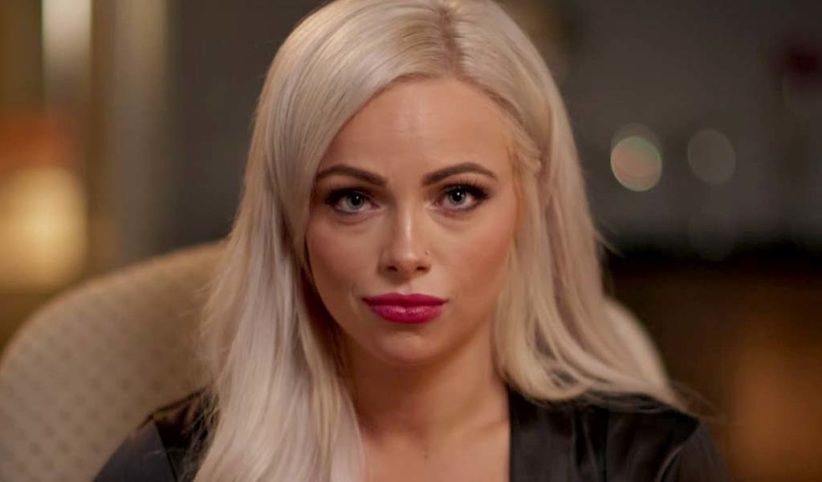 The Lana and Bobby Lashley wedding was crashed twice: once by the returning Liv Morgan and once by Rusev.

Before they were proclaimed husband and wife, Liv Morgan made her return on Raw and from the top of the ramp she said that the “love of her life” is right there. “I wouldn’t have made it through this year if it wasn’t for our love,” Morgan continued.

“I never touched this women in my entire life,” Lashley fired back. But there was a twist. It wasn’t Lashley, it was Lana! “Oh oh, no no no no no, I’m not talking about Bobby. I’m talking about Lana!”

As fans chanted “Yes! Yes! Yes!” Lana began to cry but then attacked Morgan and the two had a catfight. WWE referees and officials then separated the two so the ceremony could continue and even though they tried to rush through things, there was another surprise: Rusev was hiding in the big wedding cake in the ring and again before announced as husband and wife, Rusev attacked Lashley while Morgan returned to attack Lana.

After Raw went off the air, Lana screamed as she was covered in cake from head to toe with both Rusev and Morgan taunting her. Well, it was never a good idea for Lana to get married to someone else on Rusev Day and wrestling weddings never really have a happy ending, right?

Lawsuit filed against WWE over resources diverted to XFL