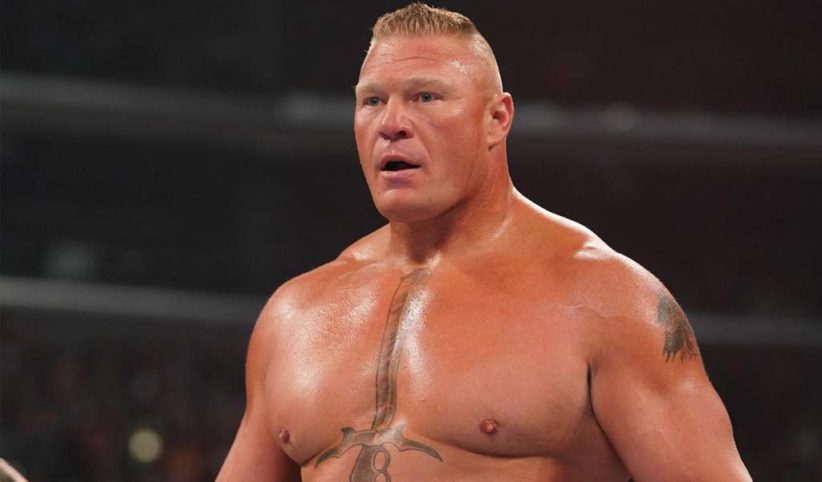 Brock Lesnar, who left Saudi Arabia yesterday in time in his private jet, will be appearing on Smackdown tonight on FOX as WWE scrambles to compile a two-hour broadcast with the majority of its stars stranded.

Lesnar successfully defeated Cain Velasquez last night at Crown Jewel in the opening match of the night and is one of the few who managed to make it out of Saudi. Hulk Hogan and Ric Flair shared the same private jet and also landed in Tampa already while Vince McMahon and some of his staff used another private jet to depart Saudi.

Meanwhile, the remaining Superstars, crew, and employees, amounting to over 150, are still in the Kingdom and their chartered flight is set to leave Saudi at 3:52AM local time with an estimated time of arrival of 9:40AM ET tomorrow.

The flight, operated by Atlas Air, uses a 747-400 jumbo jet and it is now expected to land at JFK airport in New York. The non-stop flight is set for nearly 13 hours. The original Atlas Air 8185 was scheduled to land in Buffalo in time for Smackdown.

20 other personnel, including several top talent, left on a different chartered flight in hopes of making it to Smackdown tonight but that flight was also delayed and will only land after the show is over.