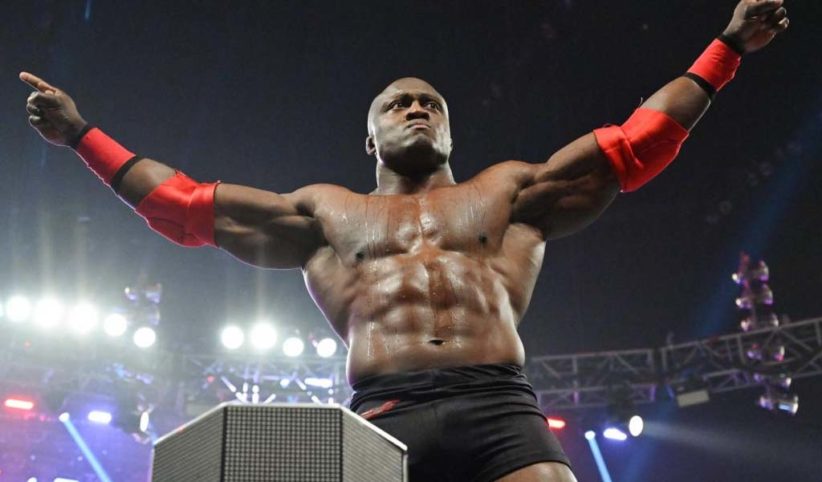 Hours before Monday Night Raw went on the air, Sports Illustrated published an interview with Bobby Lashley to discuss the wedding that headlined the broadcast yesterday.

Speaking with SI, Lashley revealed how much hate he received throughout the angle mainly because it was a black male in a relationship with a white female.

“I’ve experienced a tremendous amount of hate. We as a society come out and we’re anti-bullying, anti-hate, anti-this, anti-that, but I think we actually pick and choose who we hate and bully,” the former Impact and ECW champion said.

Elaborating on the negative feedback and not because it was a bad storyline, Lashley said that he was called the n-word multiple times and received death threats as well. “I’m going to kill you, we’re going to get you when you come down south,” one message read. “I just kind of sit back and laugh about it. I’ve even experienced some people that are in the business of wrestling — tweeting things and posting pictures, and I just sit back and laugh,” Lashley explained.

Lashley admitted that if he didn’t have thick skin, some of the things he had to experience lately would have been very difficult to take in.

He added that it doesn’t matter how you look, people will still find a way to bully you. “A lot of times we feel that the person being hated on or being bullied should be a frail person. But now you take somebody like myself and Lana, who is a gorgeous woman, and we don’t look like the typical people that are bullied.”

In the interview, Lashley also talked about his return, working with Lio Rush, being a Paul Heyman guy, and more. The full interview can be read at SI.COM.

A look at the 2019 Dynamite viewership numbers