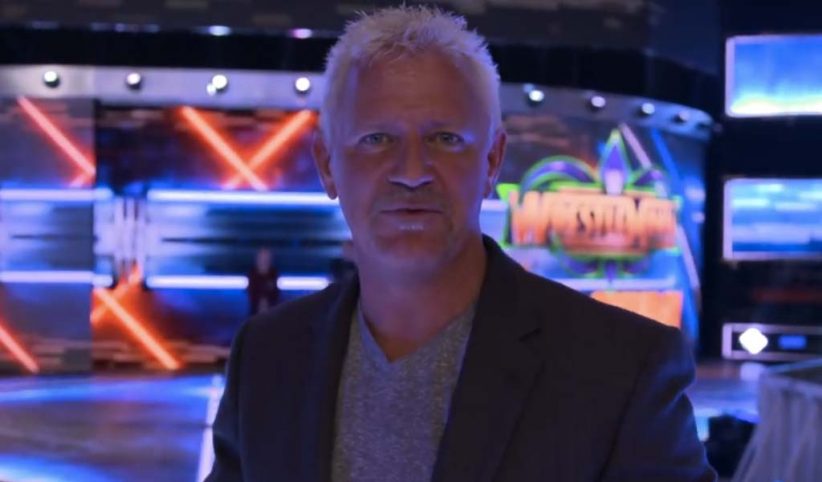 Two former WWE Superstars, one of which is a recent Hall of Famer, have returned to WWE to work full-time as producers backstage at shows.

Jeff Jarrett, who on Sunday made a surprise entry at the Royal Rumble, is one of those two reports PWInsider.com. The fact that Jarrett is back working full-time with the company is astonishing to say the very least considering the bad blood there was between the two parties in the early 2000s. But as they say, time heals everything, and Jarrett, after having a major part of his career with TNA and Impact Wrestling, is now back on WWE’s books.

The other individual is former Cruiserweight champion Hurricane Shane Helms. Helms had been working for Ring of Honor for the past several months and also had a similar role with Impact Wrestling. The news was originally reported by WrestlingInc.com yesterday.

The hiring of former talent to work as producers and help backstage was emphasized by Triple H last week during a conference call with the Internet wrestling press. Sonjay Dutt and Abyss, the two former Impact talent, have also been signed to a similar deal and Dutt was backstage at Raw helping out already. Triple H acknowledged that both Dutt and Abyss would have backstage roles.