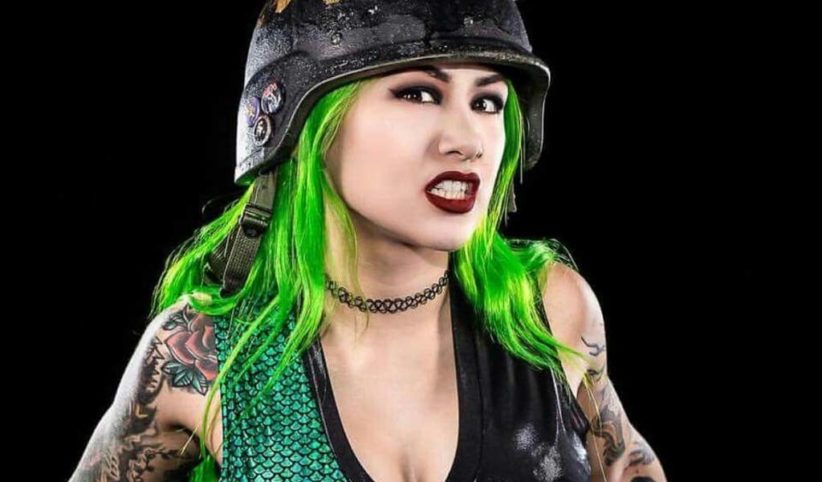 28-year-old Ashley Urbanski, better known on the independent scene as Shotzi Blackheart, has signed a WWE deal and will be heading to Orlando and the WWE Performance Center.

During last night’s EVOLVE 137 event, NXT General Manager William Regal presented Blackheart with the contract in the middle of the ring following her win.

The California native has been wrestling professionally since 2015 and is the current SHINE Nova champion. Known also by the nickname of “The Ballsy Badass,” Blackheart will wrestle her final indie date on November 3 with SHIMMER before heading to the WWE PC.

Taz to provide guest commentary for AEW Dark next week