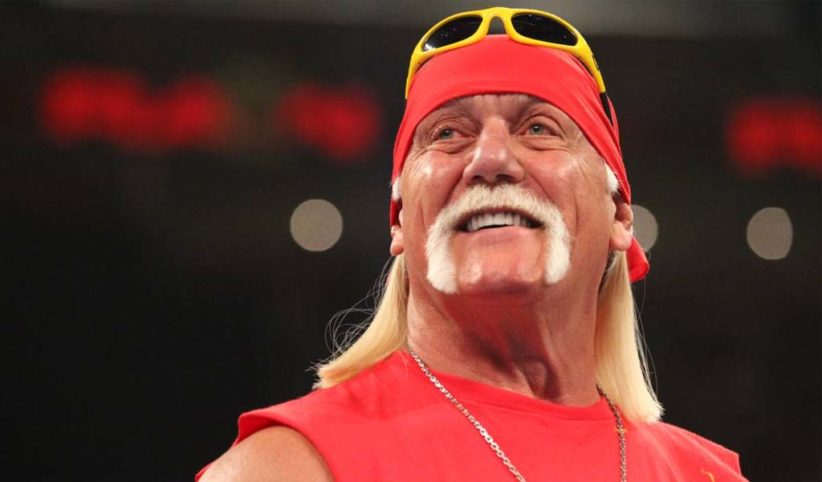 WWE Hall of Famer Hulk Hogan will be making a special appearance on The Goldbergs television series on ABC tonight. The episode revolves around executive producer Adam F. Goldberg recalling attending WrestleMania IV with an all new-episode revolving around his passion for WWE.

“Growing up, I was the biggest wrestling fan,” recalled Goldberg. “One of the greatest moments of my life was attending WrestleMania IV in Atlantic City for my birthday when I was a kid. I went with my Dad and brother Barry and even though we had the worst seats in the house, we still had the time of our lives.”

The all-new episode of The Goldbergs, entitled WrestleMania, airs on at 8PM. In the WrestleMania episode which features a guest appearance by Hulk Hogan, Murray decides to buy WrestleMania tickets to spend time with Barry and Adam, but he buys fake tickets so they can’t get in.

“That was the day that turned my Dad into a wrestling fan, and his favorite was Hulk Hogan,” recalled Goldberg. “It was bittersweet to have Hulk guest star on the show and not have my Dad there to see it.”

Goldberg and his father bonded over that WrestleMania experience.

“Because my Dad loved The Hulk, I chose The Ultimate Warrior as my favorite,” said Goldberg. “One of the greatest moments in making The Goldbergs was to discover that The Ultimate Warrior was a huge Goldbergs fan and shared it with his daughters before he passed away. I got to meet his family and talk about my experiences growing up with my own father watching wrestling and it was an amazing healing moment for all of us.”

“WrestleMania” was written by Erik Weiner with a story by Adam F. Goldberg and Erik Weiner, and directed by Lew Schneider.