The big WrestleMania 32 launch party happens tonight from 6PM to 9PM at the AT&T Stadium with Mark Henry, Steve Austin, Booker T, Lita, and Lana appearing at this free and open to the public event.

Five NXT matches will be held in a ring that is being built right in the middle of AT&T Stadium. These matches are Samoa Joe vs Baron Corbin, Apollo Crews vs Tye Dillinger, Asuka vs Peyton Royce, The Hype Bros. vs Blake & Murphy, and Carmella vs Alexa Bliss.

You can see a photo of the NXT ring and state being built at the stadium below. 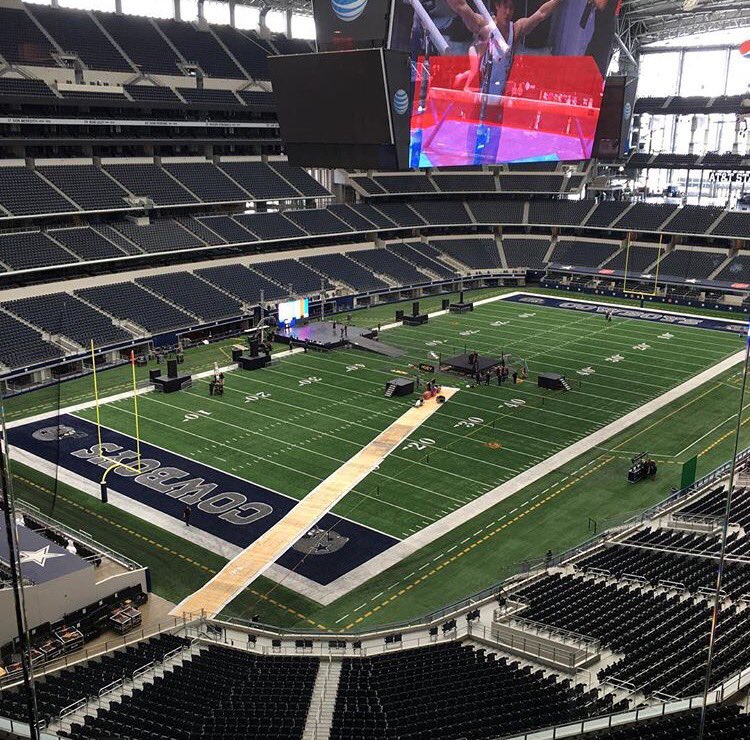 Bill Simmons working on Andre The Giant documentary for HBO