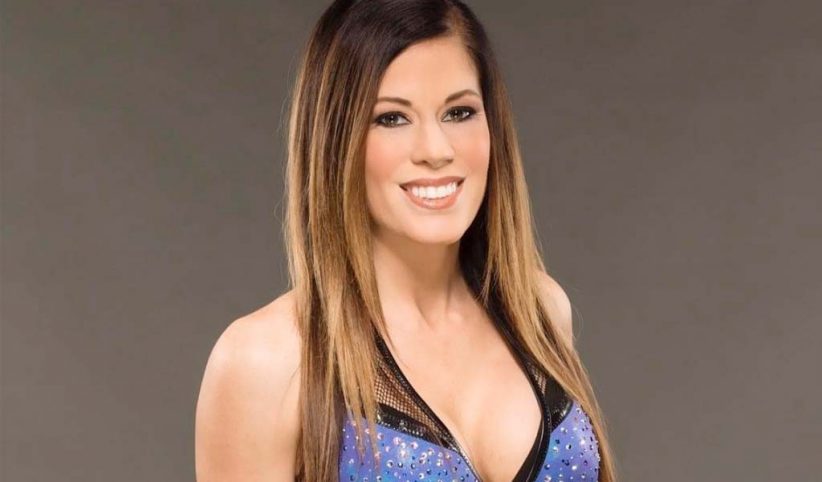 PWInsider.com is reporting that former five-time TNA Knockouts champion Madison Rayne is at the WWE Performance Center this week and is taking part in a tryout for a possible spot on the WWE roster.

Rayne worked for TNA between 2009 and 2017, first making her debut as a wrestler and joining The Beautiful People and later in her stint there, she joined the creative team to work on the Knockouts division.

Before joining TNA, Rayne wrestled for Shimmer Women Athletes under the name of Ashley Lane and in July of this year she made a return to the company.

The 31-year-old is married to Impact – and former WWE – commentator Josh Mathews.

Two rings confirmed for the return of WarGames at NXT Takeover