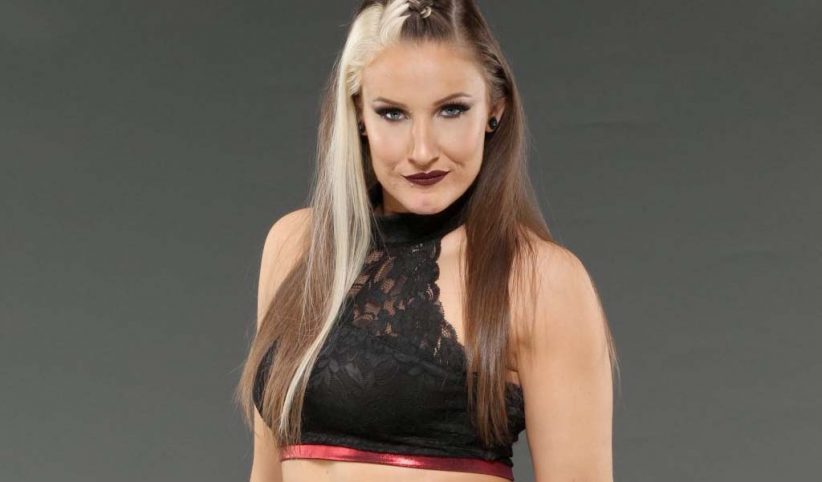 WWE announced the five remaining females who will be part of the Mae Young Classic tournament next week.

Zatara is a Chilean-born wrestler with 10 years experience in the ring. She has mainly wrestled for Revolución Lucha Libre in Chile and has also worked in Mexico. She is 26 years old and wears a mask.

Xia Li is the only Chinese wrestler in the Mae Young Classic and this will be her second appearance in the tournament, having lost to Mercedes Martinez in round one. She joined the WWE Performance Center in January of last year.

One of the newest WWE Performance Center recruits, MJ Jenkins, has also been given the opportunity to shine in this tournament. She signed a deal with WWE last month and was trained by the Dudley Boyz and Johnny Rodz.

Former Impact Wrestling star Sienna will be going by her real name Allysin Kay in this tournament. Another 10-year ring veteran, Kay wrestled for Impact between 2016 and 2018 and is a former Knockouts champion. She has wrestled in Japan, Mexico, Europe, and in many independent circuits over the years. She is the second former Impact star in this tournament along with Madison Rayne.

And the last one announced is Rachel Evers, who is also coming for her second Mae Young Classic tournament. Evers is the daughter of WWE Hall of Famer Paul Ellering and trained by Lance Storm. She lost to Abbey Laith in the second round last year.