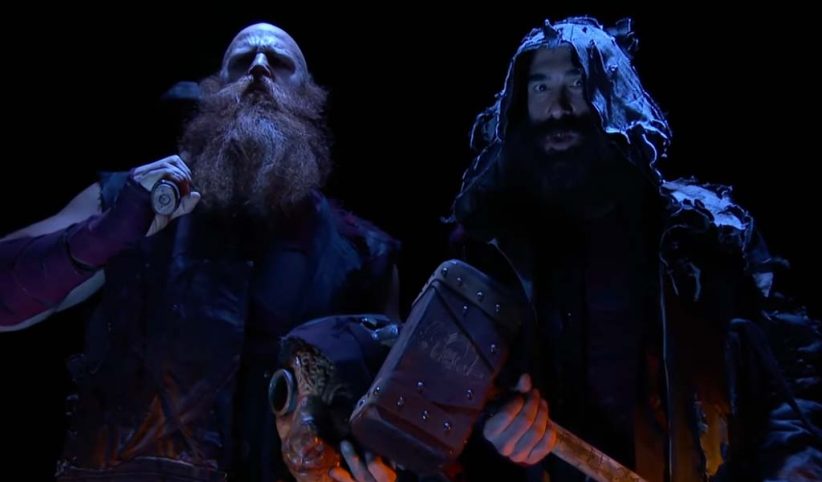 Erick Rowan will be traveling to Birmingham, Alabama to undergo surgery to repair a torn bicep.

Rowan is expected to go under the knife this week at the Andrews Sports Medicine & Orthopaedic Center. Usually a torn bicep takes around six months to fully recover.

The former Smackdown Tag Team title holder suffered the injury on Sunday at SummerSlam during the match against The New Day. Rowan and Harper then dropped the titles to The New Day on Tuesday at Smackdown.

Luke Harper sent a “Thanks Rowan” tweet after the broadcast.

Impact Wrestling from Manchester, England to air live on Twitch