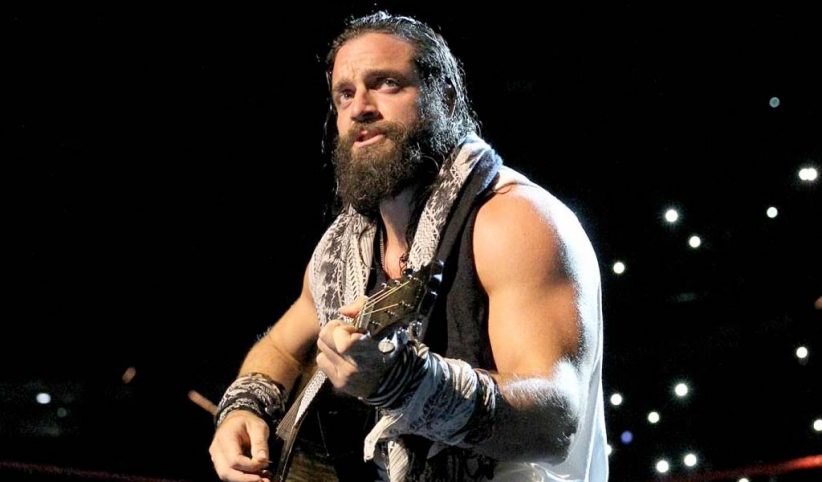 WWE Superstar Elias has picked his next victim: The Rock.

“Thus sayeth Elias: I have seen the future.. Please donate to Rocky Maivia (aka @TheRock).. He’s going to need it after he Walks With Elias,” tweeted Elias, complete with a link to a GoFundMe campaign.

With a goal of $10 million, the GoFundMe campaign titled “The Rock’s road to recovery” has only collected a whopping $5 so far.

The 30-year-old Pittsburgh native has been on a pretty good push lately and a program with The Rock would definitely be the biggest thing he’s done in WWE. Dwayne Johnson stated this week that he can’t wait to get back in a WWE ring so it seems that Elias will be waiting with his guitar.

Maybe we’ll get an Elias and Rock concert? Who knows!