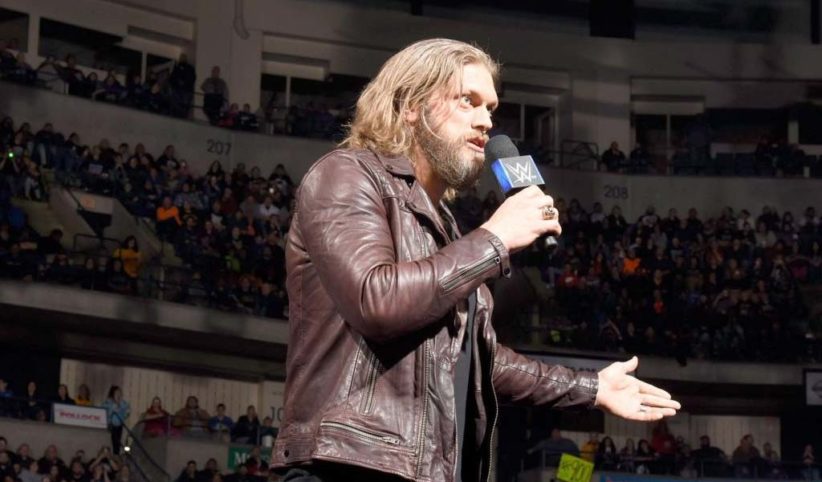 PWInsider.com is reporting that WWE Hall of Famer Edge has signed a new WWE deal “that has a pretty nice upside” to it, fueling more speculations that he will be returning to the ring in the near future.

Edge, now 46 years old, has always denied that he is stepping back in the ring but admitted that his body feels great and while he wouldn’t be able to return full time, he thinks he could have a couple of more good matches if need be. In a post on Twitter today, Edge wrote, “Still not and still not. Period,” to deny the report.

The former multi-time champ was also in Pittsburgh, Pennsylvania a few months ago on WWE business. Pittsburgh is the home of Dr. Joseph Maroon, WWE’s chief medical doctor and whose clearance is required if someone like Edge with a long history of neck injuries and surgeries wants to step back in the ring.

Edge was last seen in a WWE ring at SummerSlam this year, interrupting Elias and delivering a spear, his first one since he retired in 2011. Every time he appeared on WWE television before, he was not allowed to do anything physical so just the fact that he was allowed to hit the spear is already a good indication.