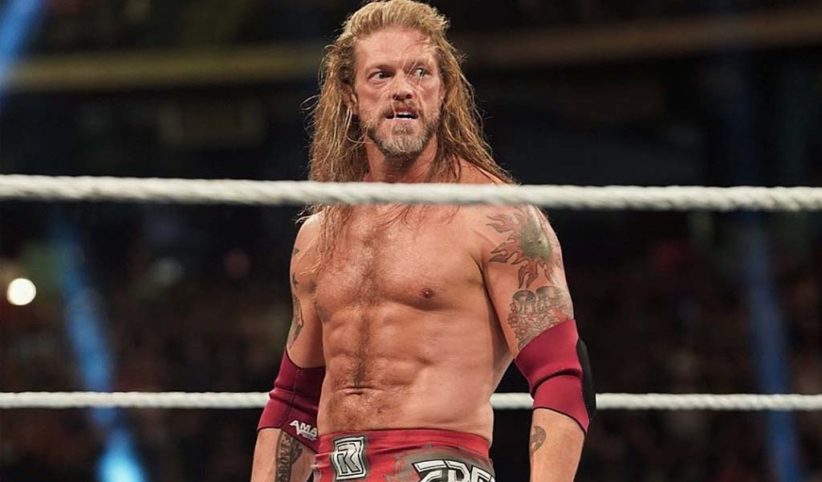 With ratings hurting and free falling every week, WWE is calling three heavyweights for next week’s broadcast in a bid to regain some eyeballs.

Raw Women’s champion Becky Lynch will be on the show and her first order of business will be to confront the winner of the women’s Money In The Bank ladder match. Usually, the winner of the match can go after their respective brand’s title so either WWE messed up this time by giving away the fact that a Raw woman will win or else the rules will be changing this year with the winner eligible to go after any of the two titles.

Also on the show will be Randy Orton and Edge. The two have not been seen on WWE television ever since WrestleMania 36 and their last man standing match which Edge won. The Rated-R Superstar is contracted to only a limited amount of appearances and matches in his new WWE deal.

WWE tour of Australia and New Zealand rescheduled to July 2021