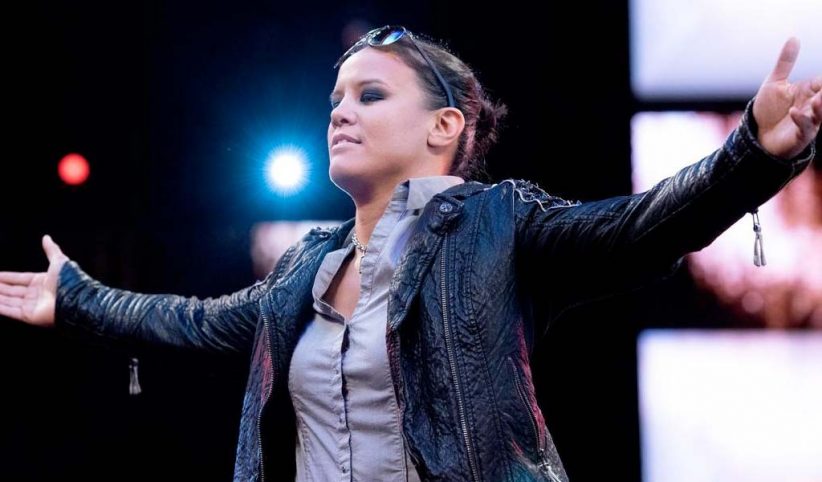 In these early hours, we will take a look at the top two matches on the card and their odds. Later tonight as the event gets closer, we will publish the full betting odds.

In the NXT championship match, Johnny Gargano is barely holding on with odds of 4/5 while his challenger, Adam Cole, is super close at 10/11. Just to put that in perspective, the difference between the two if you bet $1 is just 10 cents, currently in favor of Gargano. The two had a MOTY candidate at Takeover: New York.

The most dominant NXT Women’s champion Shayna Baszler is also the favorite as of now to retain her title with odds of 11/10. Her opponent, the sensational Io Shirai, is at 4/6 to win.