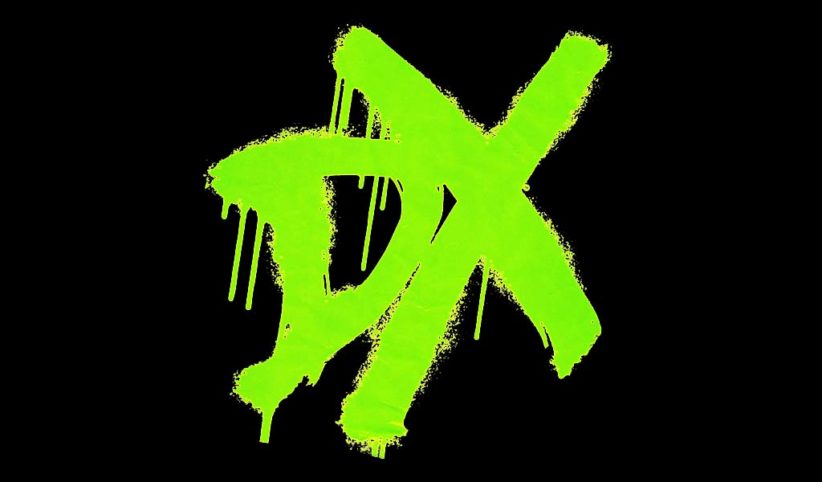 Somehow, Corbin was the last man standing after all the chaos cleared from that brawl but the DX members wanted to end the night on, let’s say, a more positive note that Corbin in the ring gloating.

The three invited Corbin to do the usual DX shtick but once the fans started chanting “STD” at Corbin, things quickly turned around. Much to no surprise to anyone in the arena, it was all a setup and Road Dogg first started punching Corbin, then HBK hit the Sweet Chin Music on him and then Triple H did the Pedigree.

As the King laid flat, HBK took the mic and told him that they got two words for him…