DK Publishing announced the upcoming release of WWE Beyond Extreme, which features some of the most exciting, over-the-top matches and moments from WWE history.

Fans can relive Big Show and Brock Lesnar’s epic battle that collapsed the ring during a SmackDown episode in 2003, WWE Hall of Famers “Stone Cold” Steve Austin and Booker T’s iconic supermarket clash in an episode of Smackdown in 2001, Shane McMahon’s unforgettable leap from a 20-foot steel cage during his Hell in a Cell match against Kevin Owens in 2017 and more.

The book is written by Dean Miller, the former Director of Home Entertainment and Books at WWE. He is the author of DK’s The WWE Book of Top 10s and a co-author of WWE Absolutely Everything You Need to Know and WWE RAW: The First 25 Years. 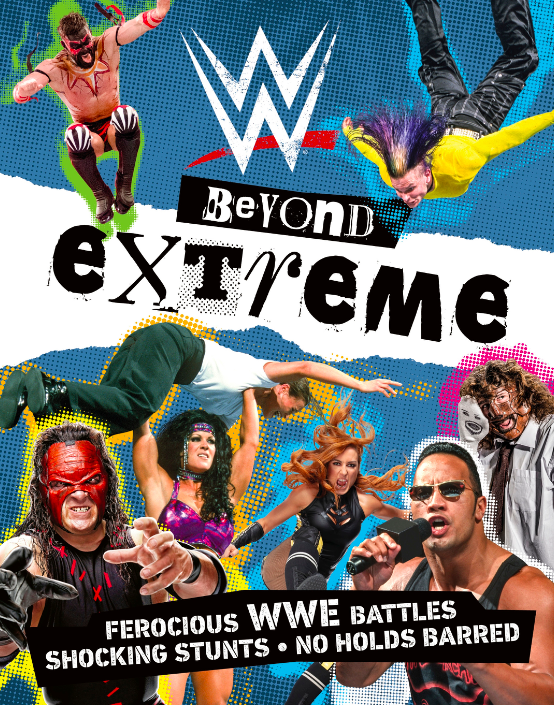