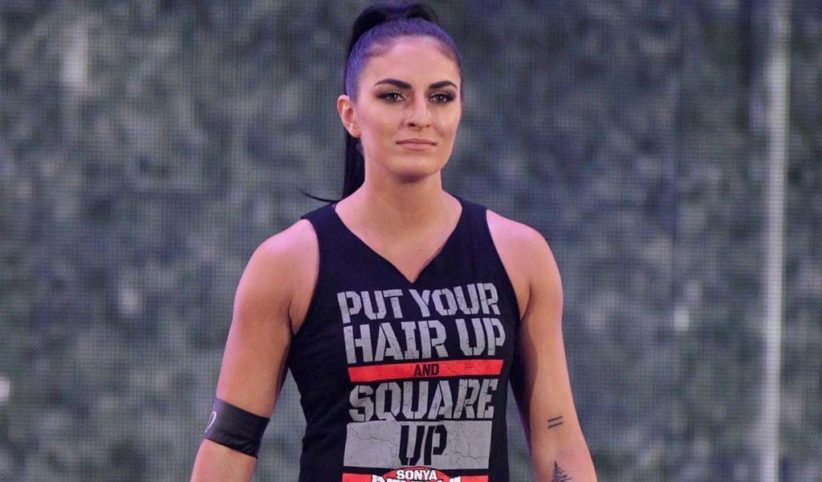 Phillip Thomas II, the 24-year-old, who tried to kidnap WWE Superstar Sonya Deville from her home, will remain behind bars without bail after a judge ruling yesterday.

Hillsborough Circuit Judge Catherine Catlin decided that Thomas is a threat to the safety of the community and denied the defense’s motion to set bail. Assistant Public Defender John Grant, who is representing Thomas, suggested a bail of $2 million, which was denied.

“I don’t see any way we can protect our community in Hillsborough County if we give him bail,” the judge said according to a transcript by Tampa Bay News. “A GPS on him gives me no peace of mind. A GPS monitor does nothing for me.”

Deville, real name Daria Berenato, testified in court yesterday and gave her side of the story. 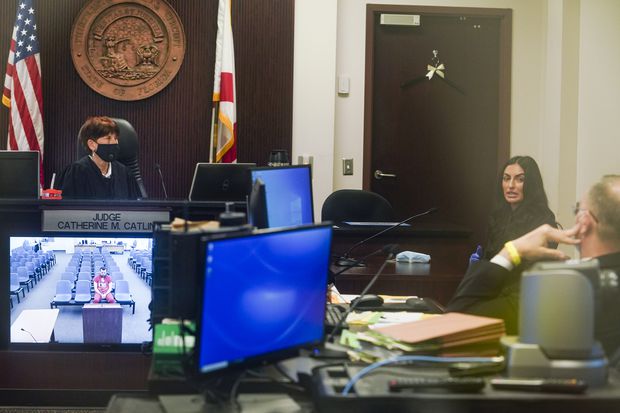