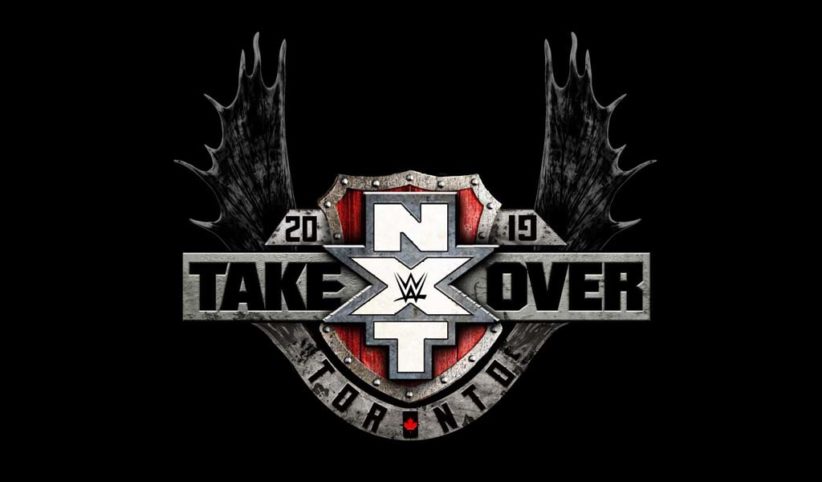 The NXT Takeover: Toronto main event got a few added stipulations as Gargano and Cole set to recreate – and probably even hoping to eclipse – their match of the year candidate from New York during WrestleMania weekend.

Bettings odds for this match will be highly interesting considering the main event match will wrap up the feud between the two. Wrestling-Online will be providing all the bets for the event and in the meantime you can check out a review of Fanduel to help you identify the best sites for online betting.

The match for the NXT title will now be a two-out-of-three falls match with champion Adam Cole picking one stipulation for one of the falls and challenger Johnny Gargano picking the stipulation for another fall. If the match goes into a third fall, NXT General Manager William Regal will be choosing the last stipulation to break the tie.

While the gimmick match was announced, none of the stipulations were revealed.

This will be the third NXT Takeover main event featuring the two popular stars. At Takeover: New York, Gargano beat Cole two falls to one in another two-out-of-three falls match for the vacant NXT title. The match lasted nearly 40 minutes and made Gargano the first NXT triple crown champion. The title was vacated by Gargano’s former tag team partner Tommaso Ciampa a few weeks earlier.

At Takeover: XXV, Adam Cole became the new NXT champion after he beat Gargano in a 32-minute classic. With this win, Cole became the second NXT triple crown champion by winning all titles available in NXT.

No other matches have been officially announced yet for the show apart from the finals of the NXT Breakout tournament. The NXT Tag Team, Women’s, and North American titles are all set to be defended on the show which is expected to be another hit for the NXT brand.

Takeover will take place at the almost sold-out Scotiabank Arena in Toronto, Canada on the eve of SummerSlam on Saturday, August 10. Apart from SummerSlam, NXT Takeover is the next-best selling show during the weekend with Raw and Smackdown still lagging behind in sales. Around 100 tickets popped up for SummerSlam although these are very, very expensive tickets as Ticketmaster has bumped up the price due to the popularity of the event. The cheapest ticket you can get through the official ticket retailer is $750 CAD and they go up to $3,000 CAD for ringside seats.