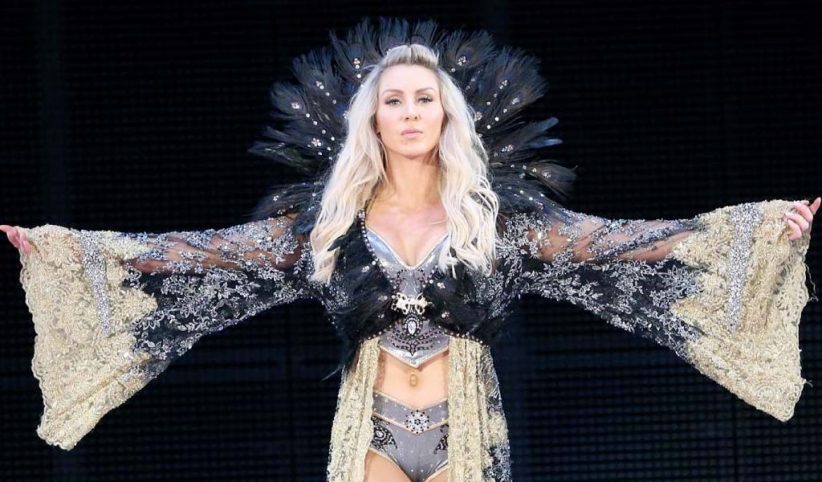 Charlotte Flair has been sidelined since Money In The Bank because she needed to undergo surgery to repair a ruptured silicone implant in her breast, but the former champion has revealed yesterday that it was actually both her breast implants which ruptured, not just one.

Speaking to Maria Menounos on Conversations with Maria Menounos, Flair described how doctors realized both implants were ruptured after a mammogram and ultrasound. Flair opted to wait a few months due to WrestleMania season and a few other big projects which were coming up, but that was not the smartest decision. She even kept the issue a secret because if it was out in the open, Flair would have been pulled from competition.

“I got sick a few times,” Charlotte told Menounos, mentioning that she suspects it was due to the floating silicone in her body which eventually got all the way up to her armpit!

But the implants were fixed in mid-June and she still has a couple of more weeks to wait before being fully cleared to compete. Charlotte said she expects to get the green light to return to action on July 31.