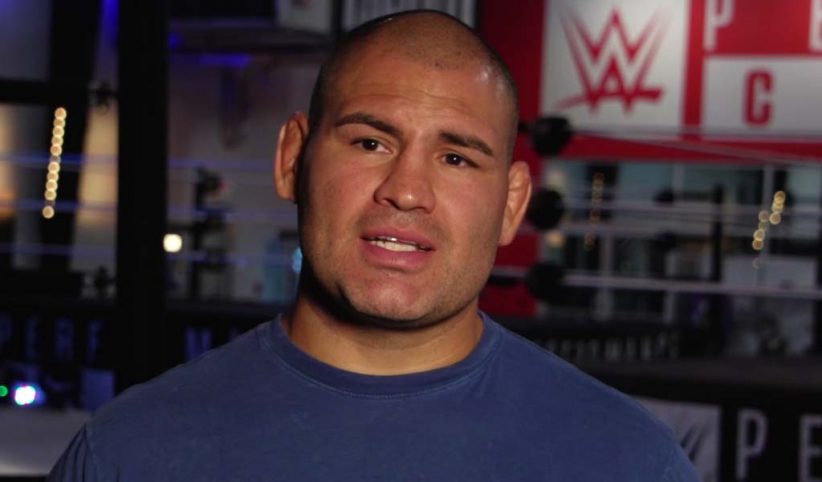 Dave Meltzer is reporting via the MMAFighting.com website that former UFC Heavyweight champion Cain Velasquez and his team has met with WWE regarding a potential future in the company.

Velasquez has been wrestling with Lucha Libre AAA in Mexico and had two matches so far, impressing critic on both occasions. It is believed that WWE wants him to wrestle for them only as they do with everyone else and so far Meltzer notes that it’s not clear if anything will come out of the meeting. The former champ also trained for a few days at the WWE Performance Center several months ago.

He is still under a UFC contract so it is unlikely that he will sign a new contract with another promotion as long as he’s still doing business with the UFC. Apart from the WWE, Velasquez and his representatives also met with New Japan Pro Wrestling and All Elite Wrestling.