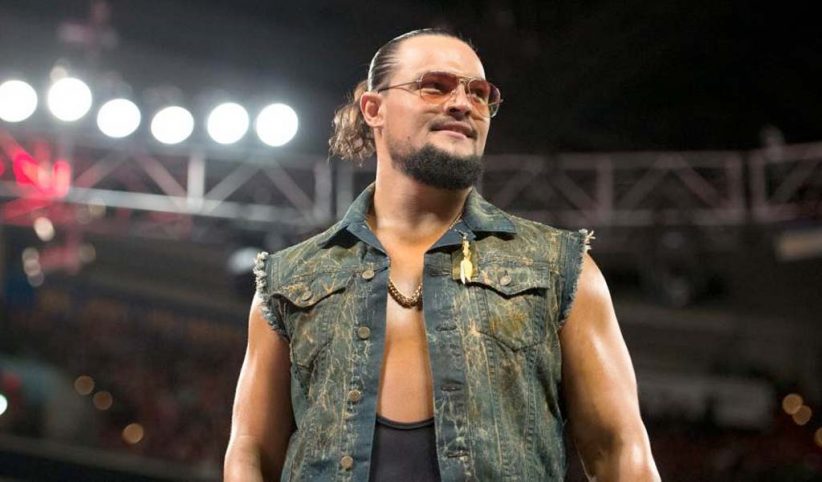 In case you have not noticed, Bo Dallas and his brother Bray Wyatt have been absent from WWE television along with Raw ring announcer JoJo.

PWInsider.com reports that Bo has been ill for a while and the decision was taken to keep Wyatt and JoJo – who are dating – away as well just in case they were exposed to the same illness.

While the website did not reveal the illness, Justin LaBar of the Pittsburgh Tribune said that it’s viral meningitis, a highly-contagious virus which causes inflammation of brain and spinal cord membranes. JoJo’s mother Alexie Offerman wrote on Twitter that her daughter is not ill.

Bray Wyatt is scheduled to take on Finn Balor this coming Sunday at the TLC pay-per-view.