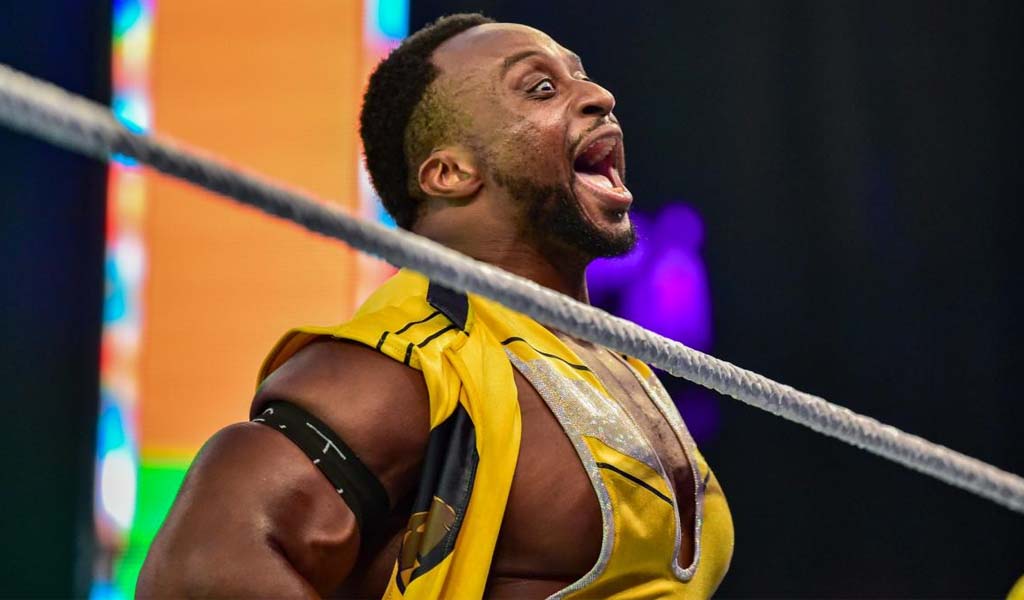 It took seven long years but finally, Big E has won another singles title in WWE after yesterday he successfully defeated Sami Zayn in a lumberjack match to capture the Intercontinental title.

With Zayn looking to outsmart everyone and get the count-out, The Street Profits, Chad Gable, Otis, and Apollo Crews had a different idea and carried Zayn back to the ring where he was met with a belly-to-belly, big splash, and The Big Ending for the pinfall.

The faces celebrated with Big E in the middle of the ring as confetti filled up the ThunderDome, signaling an end to a Christmas Day episode of Smackdown which had a total of three title matches.

The last time Big E won a singles title was on November 18, 2013, when he beat Curtis Axel also for the Intercontinental title on Raw. He remained champion for 167 days, losing it to Bad News Barrett in May 2014 at Extreme Rules. His only other singles title win was back in NXT where he was the second-ever NXT champion, beating Seth Rollins and holding it for 153 days.