Becky Lynch became the first-ever WWE Superstar to be on the cover of ESPN Magazine as she shares the spotlight with GLOW’s Alison Brie who plays Ruth “Zoya the Destroya” Wilder.

“Last year I said I wanted to be the face of this business that I love so much. We don’t always have to accept the status that’s given to us. It’s been quite a year and it’s an honor to be the first @WWE superstar to be on the cover of @espn magazine,” Lynch wrote.

You can see the sexy cover below and the full cover story here. 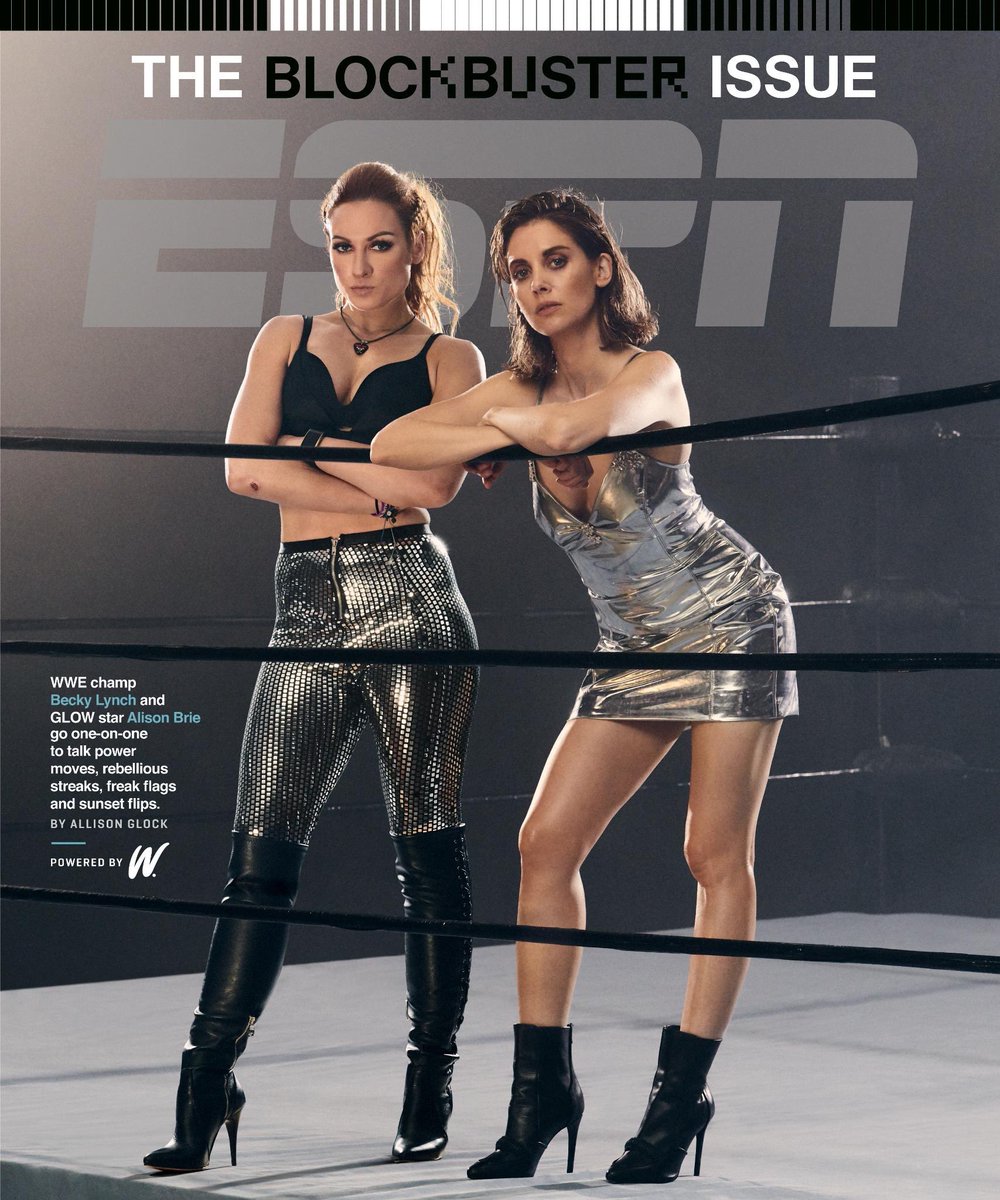 Johnny Impact and LAX wrap up their Impact Wrestling contracts