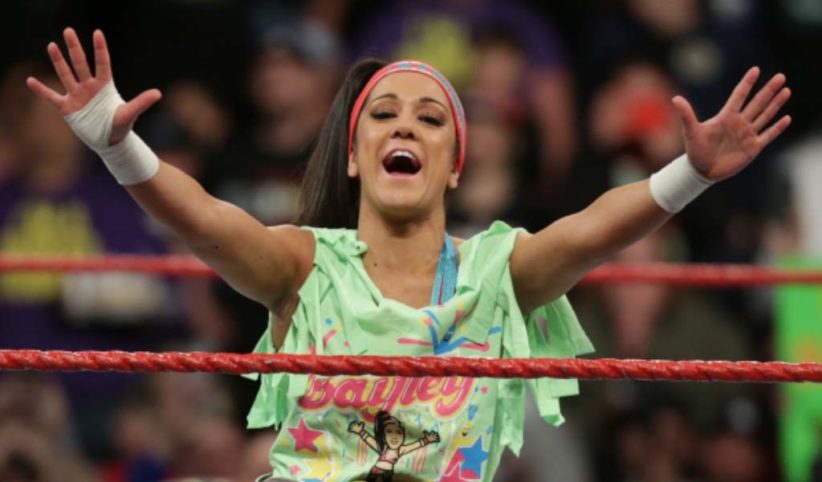 The Smackdown Women’s title match for SummerSlam was decided yesterday on Smackdown Live.

Bayley told Kayla Braxton that she wants to get in the ring with someone who she never wrestled before and someone that if she eventually wins the match, she would respect the title. Moon accepted Bayley’s challenge and the match was made official after the broadcast.

This is the third match for SummerSlam so far, with the Universal and Raw Women’s title matches already on the card.

More details on the Jeff Hardy arrest from the weekend