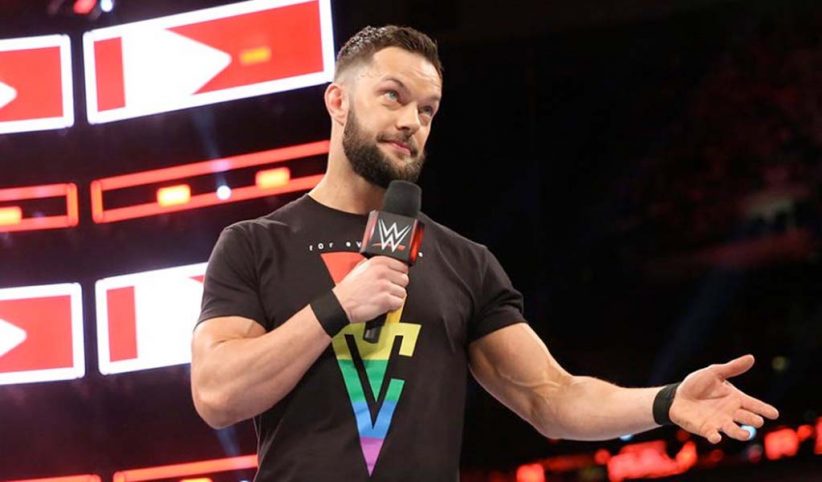 The men’s team will be captained by Baron Corbin, who will not wrestle, and will include Braun Strowman, Dolph Ziggler, Drew McIntyre and the two new additions from yesterday – Lashley and Finn Balor.

The women’s team will have Alexa Bliss as captain but just like Corbin, she won’t be wrestling. The team includes Mickie James, Natalya, Ruby Riott, Tamina, and Nia Jax.

In the tag team match, Bobby Roode and Chad Gable won the right to be team captains and they will be joined by The Revival, The B-Team, The Ascension, and Lucha House Party.

Smackdown’s men’s and women’s teams have been announced already but there are still three open spots left in the tag team match.

WrestleMania 35 pre-sale to start on Wednesday at 10AM EST

Mixed Match Challenge winners will enter #30 in the Royal Rumble