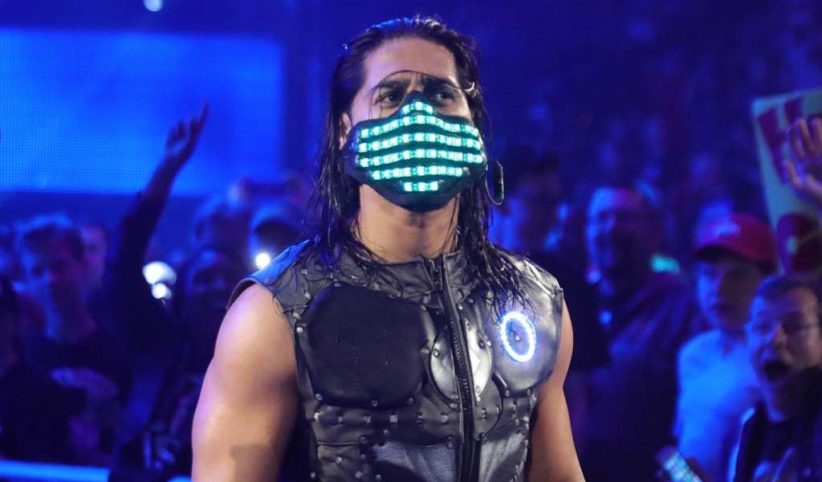 Smackdown’s King of the Ring quarter-final matches were decided yesterday on the show with the bracket over at the blue brand also complete.

Ali defeated Buddy Murphy to advance to the next round while Chad Gable defeated his former tag team partner Shelton Benjamin to move forward.

The quarter-final matches for Smackdown now consist of Elias vs Ali and Chad Gable vs Andrade. Over at the Raw side, it’s Samoa Joe vs Ricochet and Cedric Alexander vs Baron Corbin.