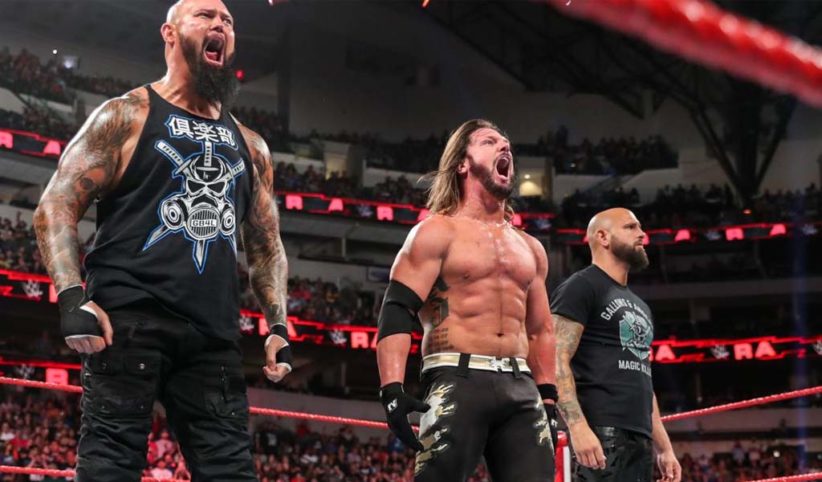 The two had their second back-to-back main event on Raw but this time, the champ came out on top with a rollup victory. Styles shook Ricochet’s hand despite losing and visibly disappointed but then all hell broke lose.

Gallows and Anderson got up on the apron and Ricochet was ready to fight but Styles convinced him he’ll take care of the situation…only for Styles to turn around and knock Ricochet out. The former Raw Tag Team champions then got in the ring and hit the Magic Killer on Ricochet as Styles then did the Styles Clash from the second rope.

The trio concluded the show standing tall flashing the Too Sweet hand gesture.