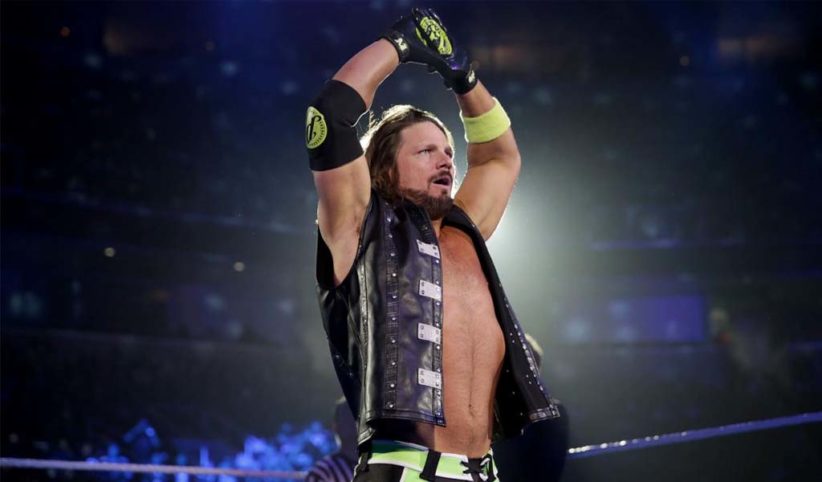 After The Rock revealed that he and his whole family were infected with the COVID-19 virus, former WWE and Intercontinental champion AJ Styles also announced that he tested positive last month.

During a live Twitch stream, Styles said he feels for the people who have to deal with the coronavirus and he’s lucky he didn’t have too many problems with it.

“I was one of the lucky ones, with that being said. I had a headache, and I never had a fever. Maybe a couple of boogers, that was about it,” Styles said.

Styles lost the Intercontinental title to Jeff Hardy after he returned from his quarantine period.

All Out 2020 weekend kicks off tomorrow